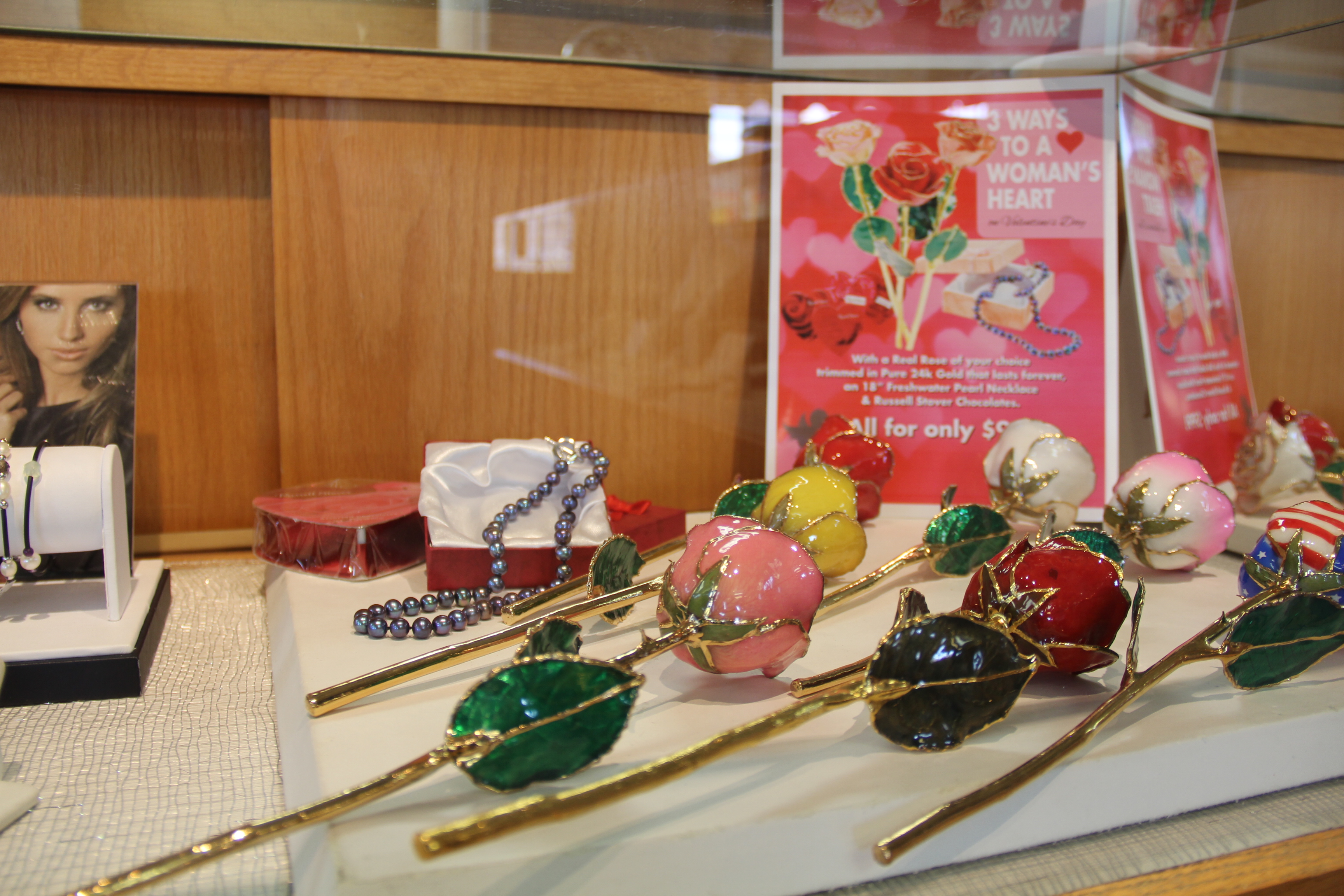 TRUSSVILLE — Downtown Trussville has changed quite a bit in the 16 years Elite Jewelers has been in their location. From their windows, the shop has seen many businesses come and go. For Ann Mitchell, though, being in Trussville has been a blessing. 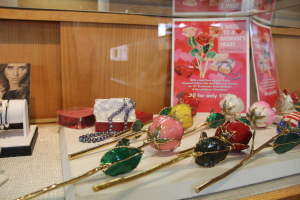 After several years of working in repairs for mall jewelry shops, Ann and her husband Mike, decided to open a retail jewelry store. The couple chose Mike’s hometown of Trussville for their storefront, and the rest is — as they say — history.

“40 years ago you wouldn’t have told me I’d be doing jewelry for a living, but this is probably where I’ll be the rest of my life,” Ann Mitchell said of her career.

Her husband kind of forced her into the business, although getting her to comply wasn’ difficult.

“[Mike] threw me to the wolves when he told me he agreed to put a bench in a store for me,” she said.

But 25 years later, Ann doesn’t have any regrets.

“I enjoy my customers. I’m glad I can do a service for them, and they know when they come in they’ll get back what they bring in,” she said. 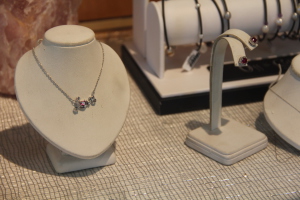 Ann said the last few years have been difficult, but things are looking up. Her husband retired due to medical issues, and since then it has been just Ann and a few family members running the store.

“I’ll be honest, I’m kind of just finding my feet now that it’s just me. It’s been kind of a challenge the last two years with the economy and with Mike not being here. It’s starting to pick up, though,” she said. “Money has been tight for everybody, but those who have had the money they’ve just been afraid to spend. That’s changing I think.”

Elite Jewelers specializes in repairs and custom work. All repairs, other than watches, are done in house. They sell different brands of watches and rings, and also retail Rembrandt charms.

With Valentine’s Day coming up, Elite Jewelers is running a special-priced combination package that will include everything but dinner. The package includes a 24k gold rose with assorted designs and colors as well as a box of chocolates and a string of freshwater pearls. The package is a steal at only $99.

“Ladies love all these things,” Ann said. “It covers all the basics for one low price.”

As of now, Ann said she plans to stick around for a while at Elite Jewelers, and she’s so happy to continue working for the people of Trussville. In fact, she’s starting to watch her business come full circle.

“I’ve got people who I’ve done work for their parents and grandparents and now they’re getting engagement rings,” she said. “We’re just a family jeweler for families.”