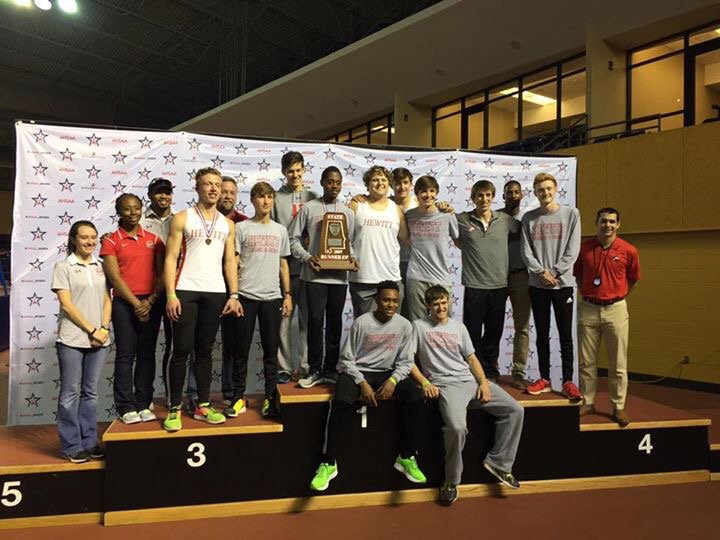 BIRMINGHAM — Led by Noah Igbinoghene’s wins in the triple jump and long jump, the Hewitt-Trussville Huskies claimed second place in the state in the AHSAA State Indoor Track Championships at CrossPlex. 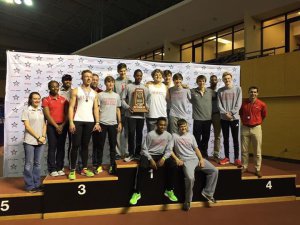 He also finished third in the 60 meter dash. John Ngaruiya finished second in the 1600 run.

Friday, Igbinoghene won the Class 7A long jump with a leap of 24-5, breaking his own state record and matching his U.S. No. 2 jump.

While Igbinoghene’s championships were not unexpected, Clay-Chalkville picked up an individual championship that was.

Senior Adrienne Lewis, who set an indoor personal best of 36-6.25 at last weekend’s Last Chance Invitational to take fourth place in the triple jump, set a new personal record by jumping 37-08.50 on her final effort to win the girls 6A triple jump championship for the Lady Cougars.