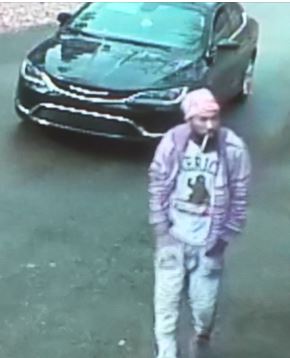 SPRINGVILLE — According to Crime Stoppers of Metro Alabama, a report filed with the St. Clair County Sheriff’s Office, on Feb.  2, stated at approximately 11 a.m., a residence was burglarized in the 200 block of Shanghi Rd. in the Springville area. 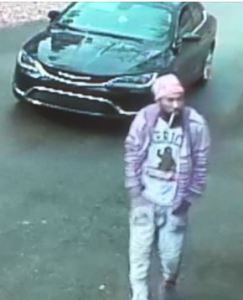 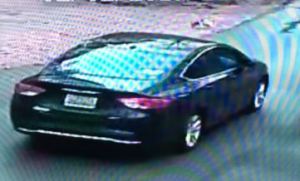 According to detectives, surveillance cameras captured images of the pictured suspect and suspect vehicle during the course of this burglary.

If you think you recognize this person, or know anything about this crime, please contact Crime Stoppers of Metro Alabama at 205-254-7777.