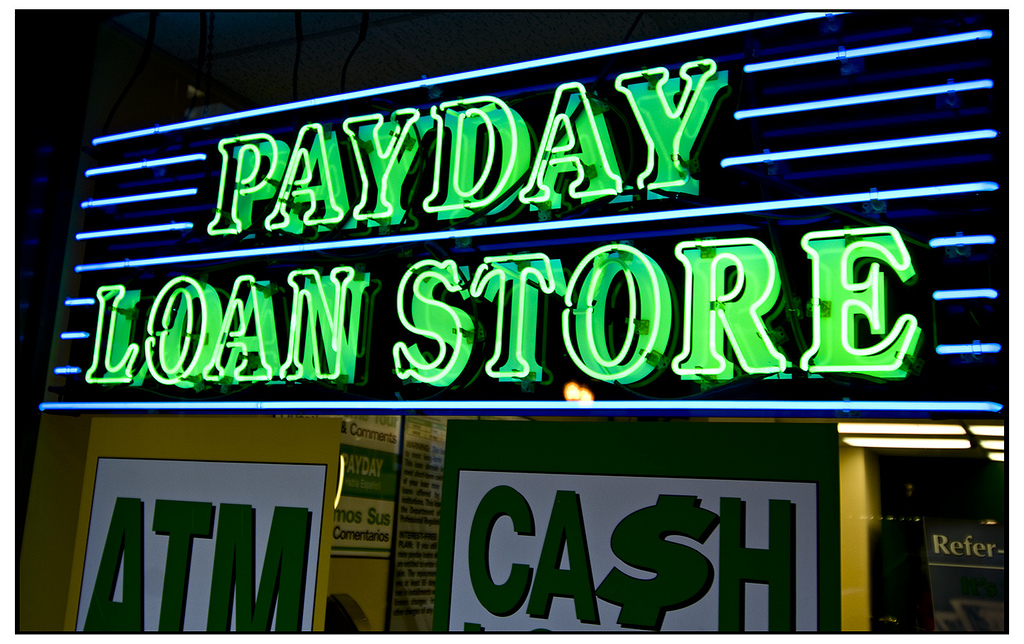 Some Alabamians were robbed during the holiday season while they shopped for presents for their friends and families. This typical robbing was done by none other than Alabama’s toxic payday and title lenders most of which are owned by out of state companies. 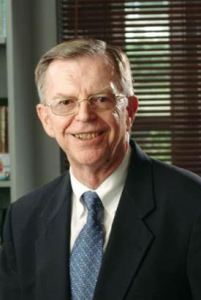 Alabama has more predatory lenders ‘per capita’ than any other state in the nation.

Thousands of people took out “payday loans” to buy holiday gifts and now, as we hit mid-January they are looking down a dark hole. It is depressing, it’s dishonest and we can do better.

The lenders who advance people money on their paychecks charge exorbitant interest rates that often trap the most vulnerable customers in a cycle of debt, the industry’s critics have long said.

The website stopthedebttrap.org looked at how much it would cost to buy the top 15 items on this year’s hot toy list using a payday advance — and the findings were startling.

The average interest on a payday loan is 391 percent nationally, and here in Alabama it can be as much as 456 percent; presenting Alabamians with one of the highest interest rates in the nation. As a result, items purchased with an advance typically cost two to three times as much.

The holidays are the most lucrative time of year for most payday lenders, who take advantage of people’s desire to do something nice for those they love. With signs promising “EZ Cash, No Credit, No Problem.” In fact, taking out a payday loan, even a small one, many times turns into an even larger problem.

Take this year’s hottest toy — a Hatchimal. The toy retailed for about $70. If you used a payday loan to buy it, you could now owe up to $154.

According to a report by the Alabama Superintendent of Banking, in 2015, (the last report available) there were 2.1 million loans taken out in Alabama but only 246,000 borrowers. Of these borrowers 50% extended their loan six or more times and they paid $116 million in fees alone.

I want to commend Rep. Danny Garrett of Trussville for his efforts in bringing this situation to light last year.

This February, the Alabama Legislature has the opportunity to finally reform Alabama’s toxic lending problem. During the last legislative session a bill to cap these abhorrent interest rates passed with 28 of Alabama’s 35 Senators voting for change, but the bill did not make it to the House floor for a vote.

The effects of predatory lending rob individuals and families of the opportunity for economic viability. Hopefully, our elected officials will make this issue a top priority in 2017. Alabama borrowers deserve better than short term loans they cannot afford.