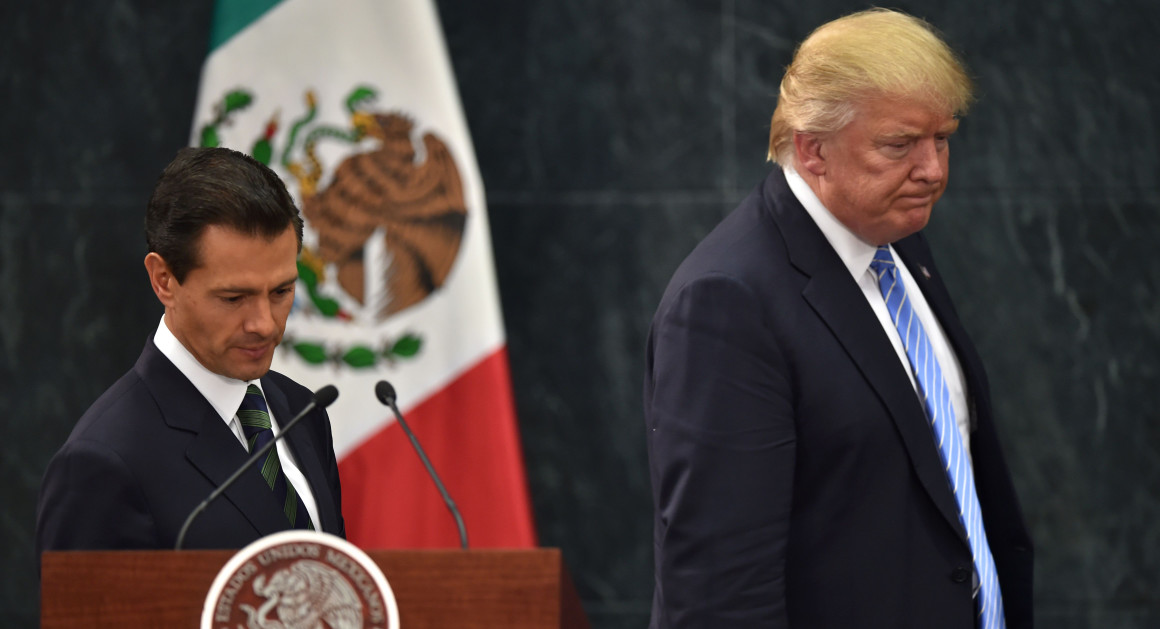 With President Donald Trump’s plans for financing the soon-to-be-constructed border wall with Mexico sparking concerns about a possible trade battle between our two nations, the personal-finance website WalletHub conducted an in-depth analysis of 2017’s States Most Affected by Trade War with Mexico.

In order to gauge the impact of the economic fallout with Mexico on individual states, WalletHub’s analysts compared the 50 states and the District of Columbia across five key metrics. The data set ranges from “exports to Mexico as a share of state GDP” to “share of jobs supported by trade with Mexico.”

Trade War with Mexico’s Effect on Alabama (1=Most Affected; 25=Avg.):