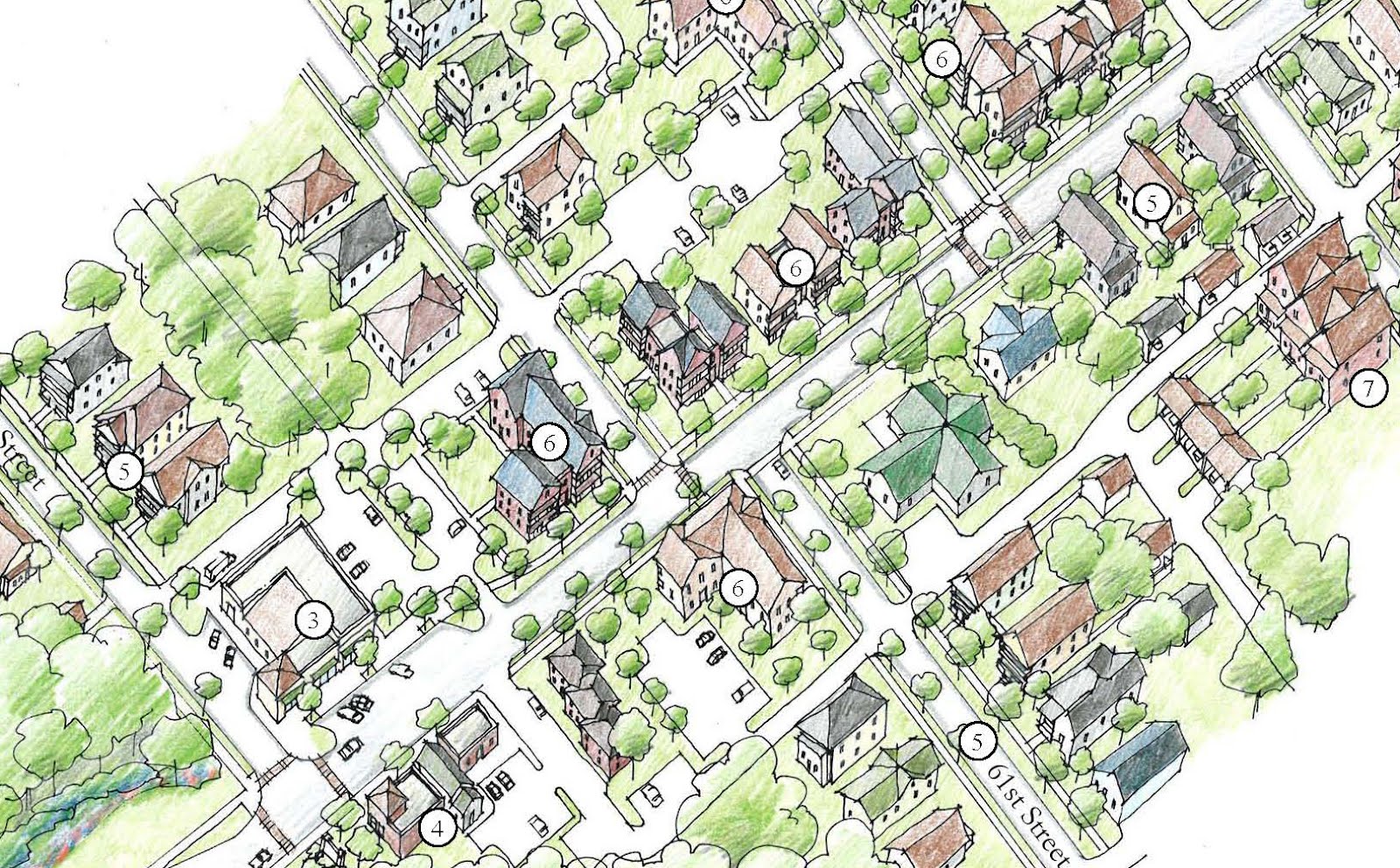 BIRMINGHAM — The Woodlawn community will see a two phase street improvement project this year with federal funding secured this week. Phase 1 was funded last year via the Federal Highway Administration and programmed by the Metropolitan Planning Organization. 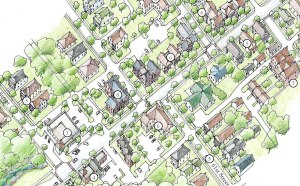 Construction for the first phase of streetscape improvements include new sidewalks, trees, lighting and trash cans.

The City of Birmingham has now secured federal funds from the Federal Highway Administration for a second phase of streetscaping and other pedestrian improvements for the Woodlawn area totaling an additional Million.

“This will be a transformative project for the Woodlawn Community. This community is growing and thriving and we have great public and private partners throughout the area. This would not be possible without those partnerships and the Community and Neighborhood leadership,” said Mayor William Bell.

The City has budgeted $2 million for Phase II.  The $1.6 million of federal funding will be matched with $400,000 from the City of Birmingham for the project.