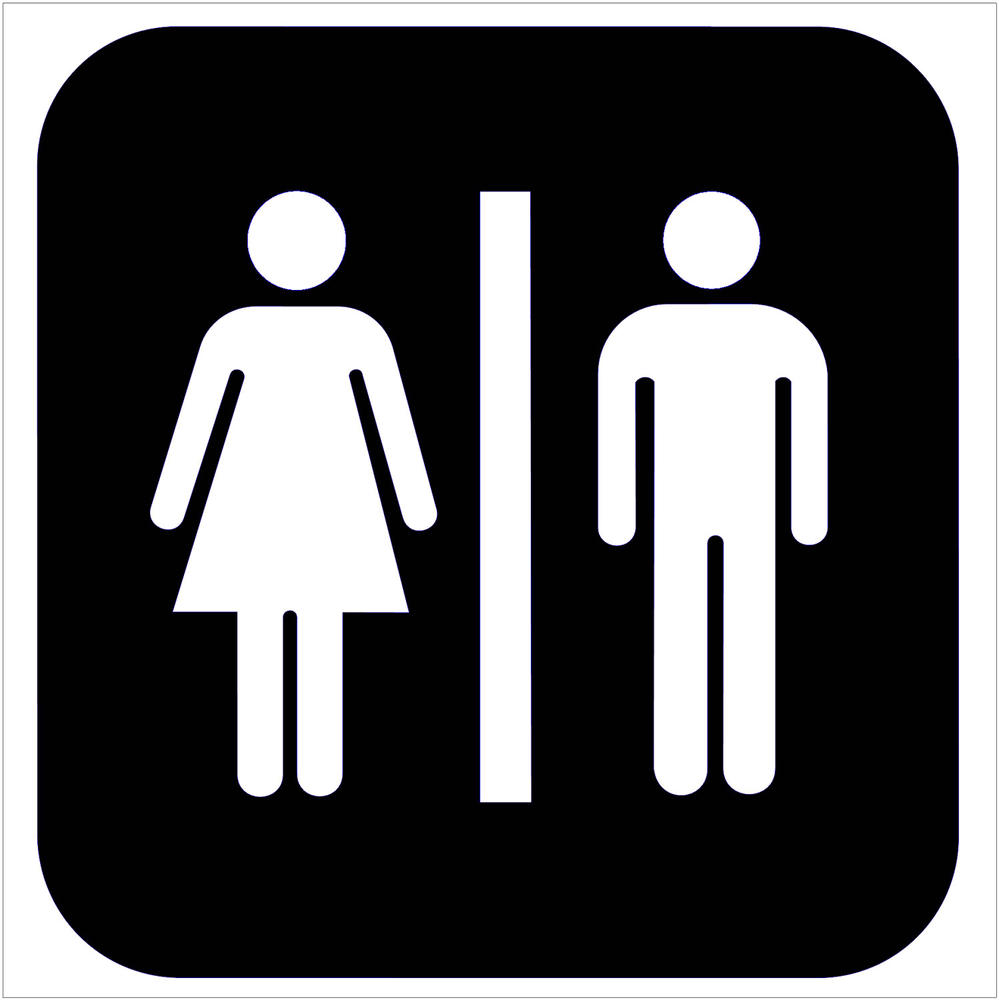 Just one day after Jeff Sessions took over the U.S. Justice Department, the Trump administration is walking away from the transgender bathroom case.

The move leaves standing a lower court ruling which blocked enforcement of the Obama administration directive that transgender students could use the restroom of the sex they identified with.

On Friday, Justice attorneys filed papers with the 5th U.S. Circuit Court of Appeals and asked to withdraw a motion filed last year that requested a judge to scale back a temporary injunction blocking Obama administration guidance on the issue.

Twelve states joined Texas in filing a lawsuit that challenged Obama’s directive that would have impacted school restrooms and locker rooms.

In August, a federal judge blocked Obama’s directive and the Justice Department had requested a stay, asking  that the judge’s order only apply to the states that filed the lawsuit. A hearing in the matter was scheduled for Tuesday.

In March, The Supreme Court of the United States expects to hear a case from a Virginia school board that  seeks to stop a transgender teenager from using the boys’ bathroom at a high school.