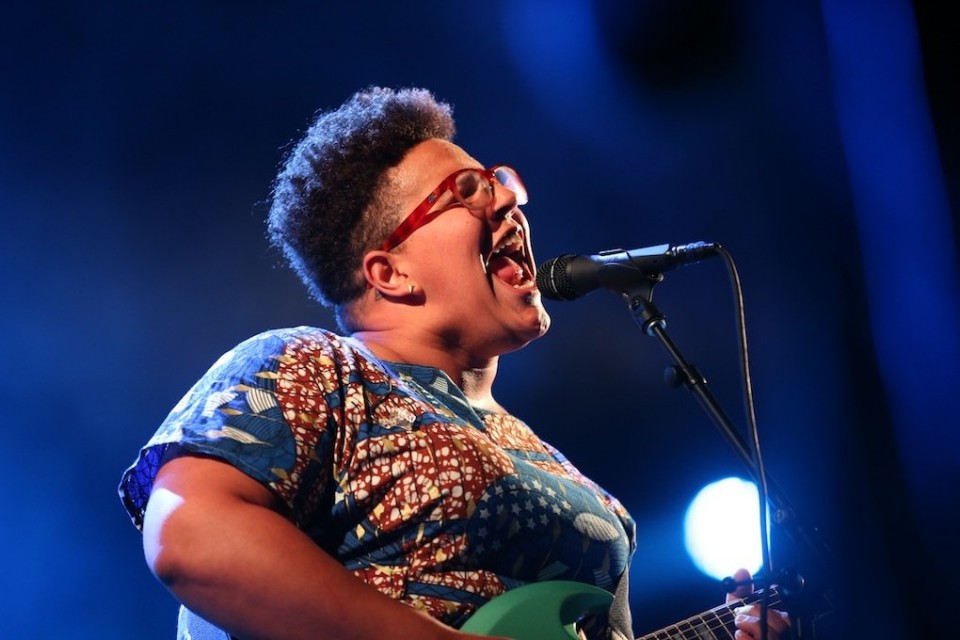 The soul rock band Alabama Shakes and the gospel group The Blind Boys of Alabama have been nominated for the 59th Grammy Annual Awards according to AL.com.

These groups are far from being strangers to the Grammys. Alabama Shakes won three awards in 2016, with the Blind Boys of Alabama have won five so far.