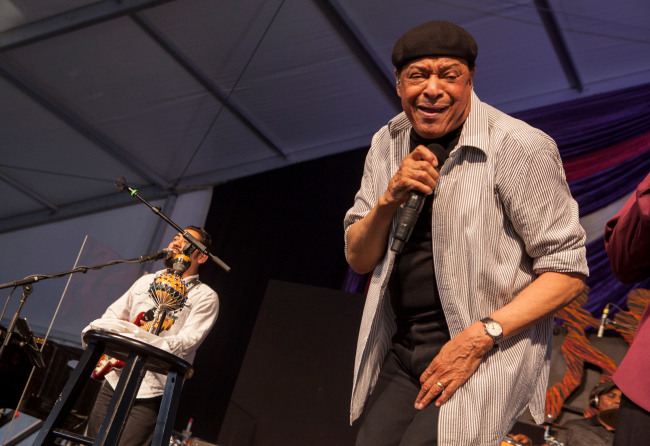 Just three days after retirement legendary jazz singer Al Jarreau has passed away at 76 according to the Associated Press.

Jarreau recently retired after fifty years in the music business and winning the Grammy awards in jazz, pop and R&B. His song, “We’re in This Love Together,” became one of his most famous singles and was on the album “Breakin’ Away,” which won a Grammy in 1982 for Best Male Pop Vocal Performance.

Jarreau retired from touring due to health issues before he died in a Los Angeles hospital. He was only one month away from his 77th Birthday.