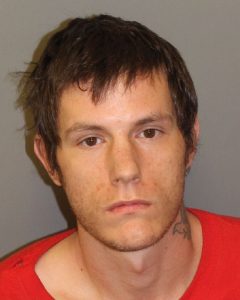 JEFFERSON COUNTY — Just before noon Tuesday, Jefferson County sheriff’s deputies and Hueytown police responded to a report of a burglary in progress at a home on Rock Creek Road. 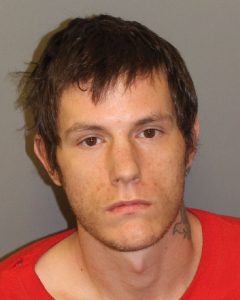 Two teenagers were home when the suspect knocked on the door, according to police. When they did not answer the door the suspect drove to the rear of the house and entered the home through a window.

The teens hid in a laundry room as the suspect moved through the house.

Authorities say Watkins allegedly took electronics from inside the home and left out the back door where he was confronted and taken into custody by Hueytown police who was patrolling nearby.

The suspect was turned over to sheriff’s deputies and placed under arrest. He is being held in the Jefferson County Jail with bonds totaling $52,500.