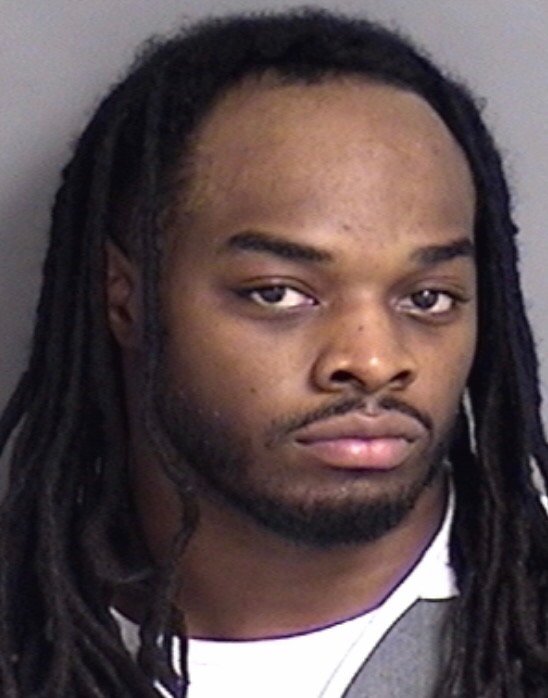 HOOVER — Former Univ. of Alabama running back Trent Richardson has been arrested in Hoover. 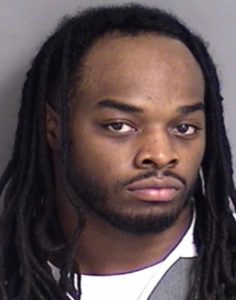 According to Hoover police, Richardson was arrested following an incident at the Hyatt Place Hotel at on John Hawkins Parkway. He’s charged with one count of third-degree domestic violence.

According to Carol Robinson, two adults were arguing at Walmart on John Hawkins Parkway and at some point the situation turned physical and the female sustained scratches and bruises on her face.

Hoover Fire Department paramedics were dispatched to check the victim’s injuries. She was treated on the scene and required no further medical attention.