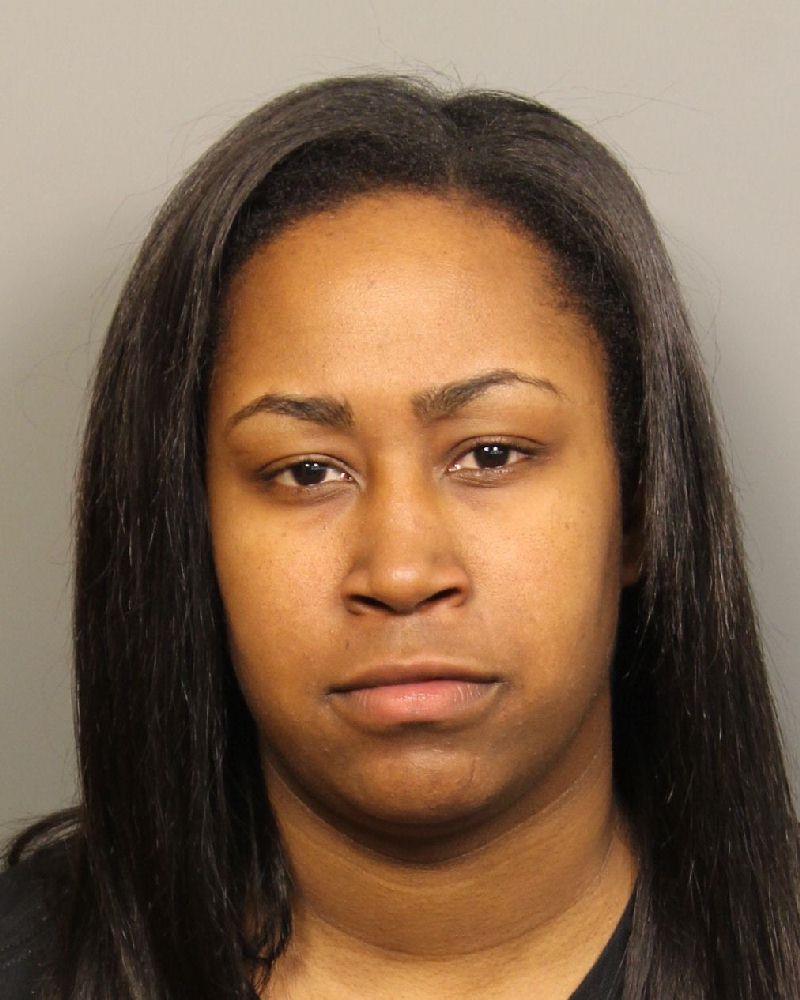 JEFFERSON COUNTY —  Willyncia Joy Harper, 22, of Hoover, was arrested Friday on the charge of second-degree sexual abuse, which was upgraded to a felony, as well as being charged as a school employee engaging in a sex act or deviant sexual intercourse with a student under the age of 19 years. 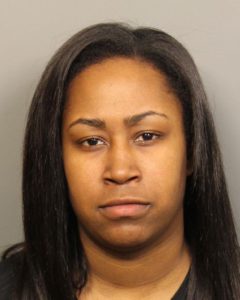 Harper was a former volleyball player at Clay-Chalkville High School, and according to CCHS Principal Michael Lee helped the school’s volleyball team during practices. It was during that time when she allegedly engaged in an inappropriate relationship with a 15-year-old female student.

On Dec. 7, the School Resource Officer at the high school was informed by school administrators of an alleged inappropriate relationship between the student and the coach.

The mother of the child told investigators that on Dec. 6, she arrived at the victim’s father’s home to pick up the child. She found the child there alone with coach. The mother felt uneasy about the situation and questioned her daughter.

After initially denying any inappropriate behavior, the child admitted to having a relationship with the coach, who was a volunteer assistant for the volleyball team on which she played. The mother informed school administrators the next morning.

Detectives learned the coach met with the girl at the father’s home after school on several occasions between October and December 2016 and they had allegedly engaged in sexual contact during these visits. When the coach was questioned, she denied any wrongdoing and said that she thought of the relationship as being like sisters. She denied any sexual conduct

She was booked into the Jefferson County Jail Friday with bonds totaling $18,000 and was released after posting said bond.

Harper was also arrested in 2013 in Shelby County for an alcohol violation, possession of marijuana and hosting an illegal house party.