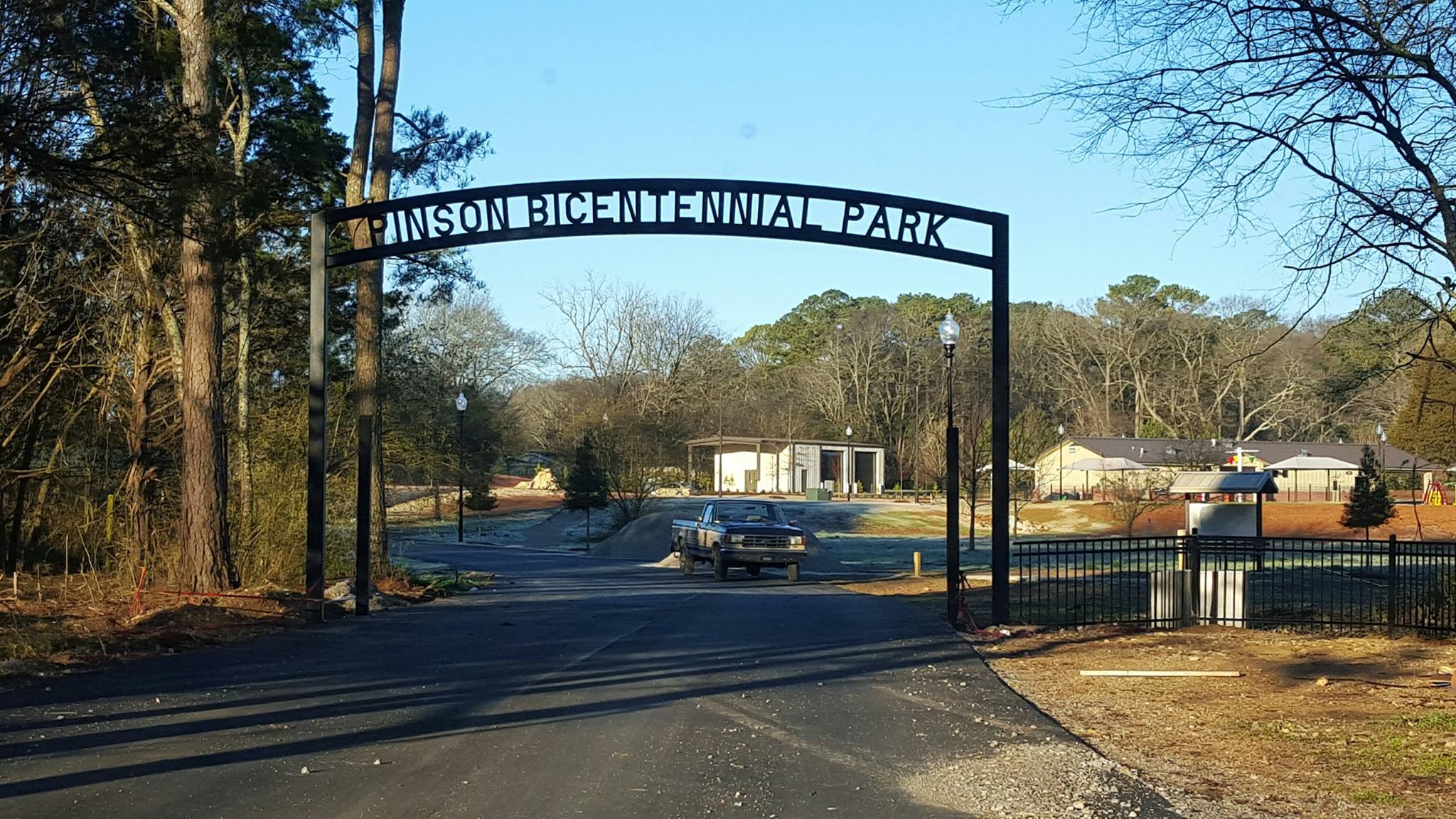 Pinson’s Bicentennial Park will be open later this summer

PINSON — Some changes will take place at Bicentennial Park this year. Pinson Parks Director Mike Sullivan talked about changes for the splash pad and the party room. The biggest change being that summer hours will be extended. 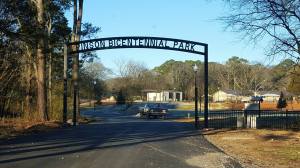 According to Sullivan, the 6 p.m. closing time last year was not convenient for working parents. At his urging the council voted to close at 8 p.m. Tuesday through Saturday instead of 6 p.m. The park will close at 7 p.m. on Sunday closing hours would be at 7 p.m.

These longer park hours would also allow the party room to be rented out more on Sundays, according to Sullivan. With the previous schedule one rental took up most of the day. Now one group will be able to rent the room from 1 p.m. until 3 p.m. and another group may rent it from 5 p.m. until 7 p.m..

Sullivan also suggested that the council approve a change in the way employee shifts were handled at the park. Under the new schedule two employees will work from 9:30 a.m. until 3 p.m., one shift of two employees would work from 3 p.m. until 8:30 p.m., and a single employee would work a mid-shift from 11 a.m until 7 p.m..

The council approved all of these changes unanimously.