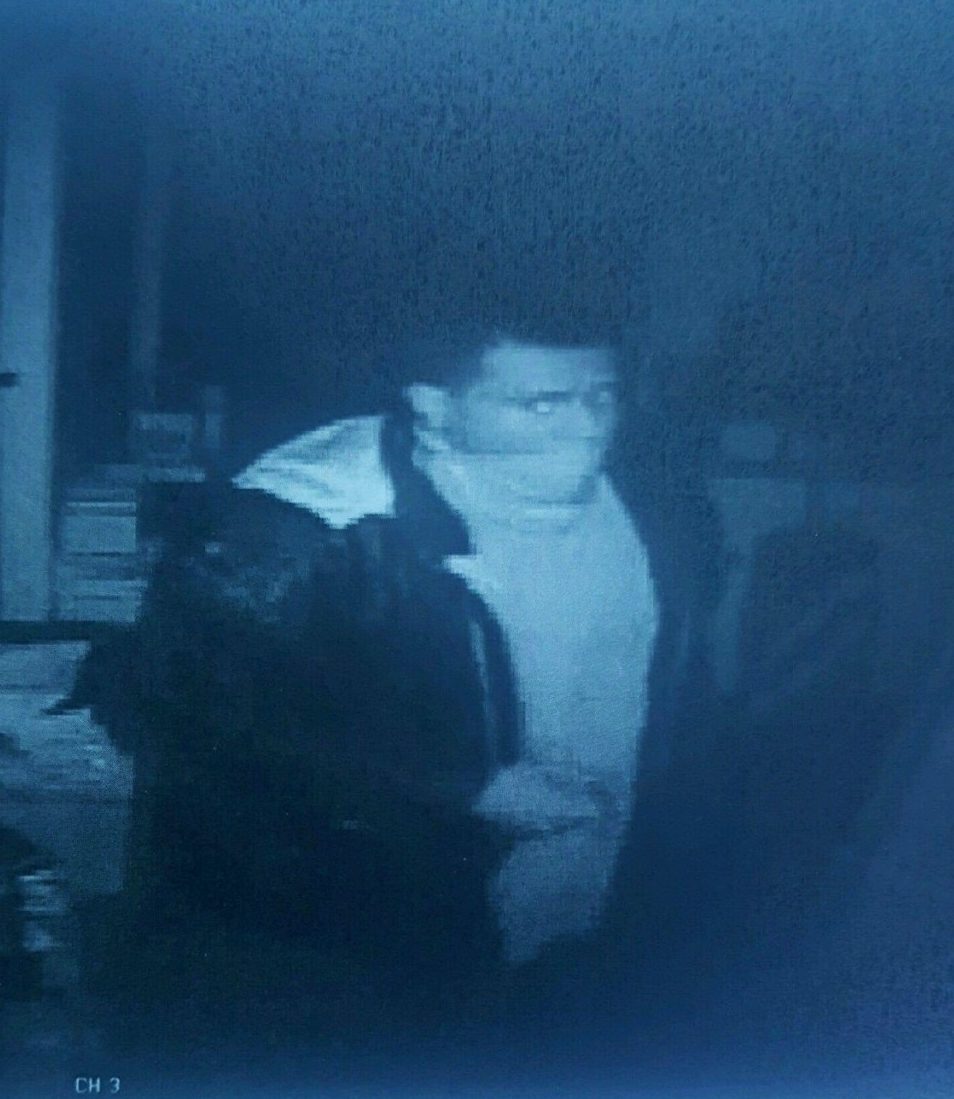 CENTER POINT — A third suspect has been captured on surveillance video during a burglary in Center Point earlier this month. The Jefferson County Sheriff’s Office, along with the Alcohol, Tobacco and Firearms bureau are partnering in an attempt to locate the suspects. 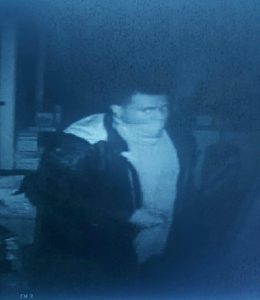 The burglary happened at about 1:30 a.m. on Sunday, Feb. 12, sheriff’s deputies responded to an alarm at Lee’s Pawn in the 2000 block of Center Point Parkway and arrived to find that the backdoor had been forced open and several items had been stolen from inside the store.

Among those items stolen were seven firearms.

Authorities said video surveillance inside the store captured images of two suspects as they moved through the shop taking the guns. The suspects entered the building through a lower level in the area of a vacant dentist office. The dentist office had been vacant for several years, but detectives learned there was a functioning surveillance system still in place. 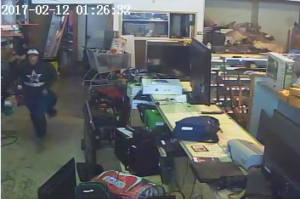 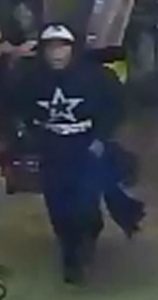 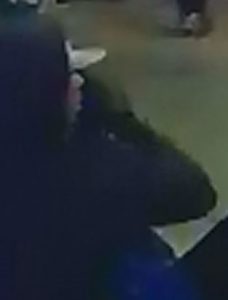