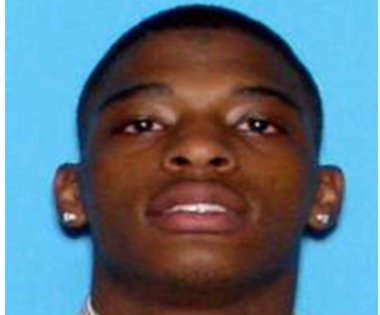 BIRMINGHAM – A federal grand jury on Friday indicted a Birmingham teen for the Jan. 10 robbery of a credit union branch and taking hostages during the event in Tuscaloosa. 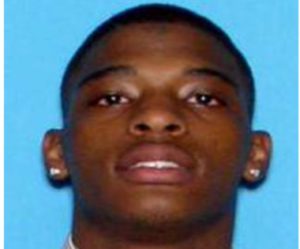 A three-count indictment filed in U.S. District Court charges Cedrick Lamar Collins, 18, with one count of bank robbery and two counts of hostage-taking during the robbery of an Alabama Credit Union on Paul Bryant Drive East.

One hostage-taking count charges that Collins, while attempting to avoid apprehension for bank robbery, forced 11 people to accompany him without their consent. The second hostage count charges that Collin’s took the 11 credit union employees hostage in order to compel a governmental organization, in this case the Tuscaloosa and University of Alabama police departments, the Tuscaloosa County Sheriff’s Office and the FBI, not to take him into custody as an explicit condition for release of the hostages.

Police were able to arrest Collins at the credit union the day of the robbery and released all employees who had been held inside.

The FBI investigated the case in conjunction with the Tuscaloosa and University of Alabama police departments and the Tuscaloosa County Sheriff’s Department. Assistant U.S. Attorney Brad Felton is prosecuting the case.
An indictment contains only charges. A defendant is presumed innocent unless and until proven guilty.