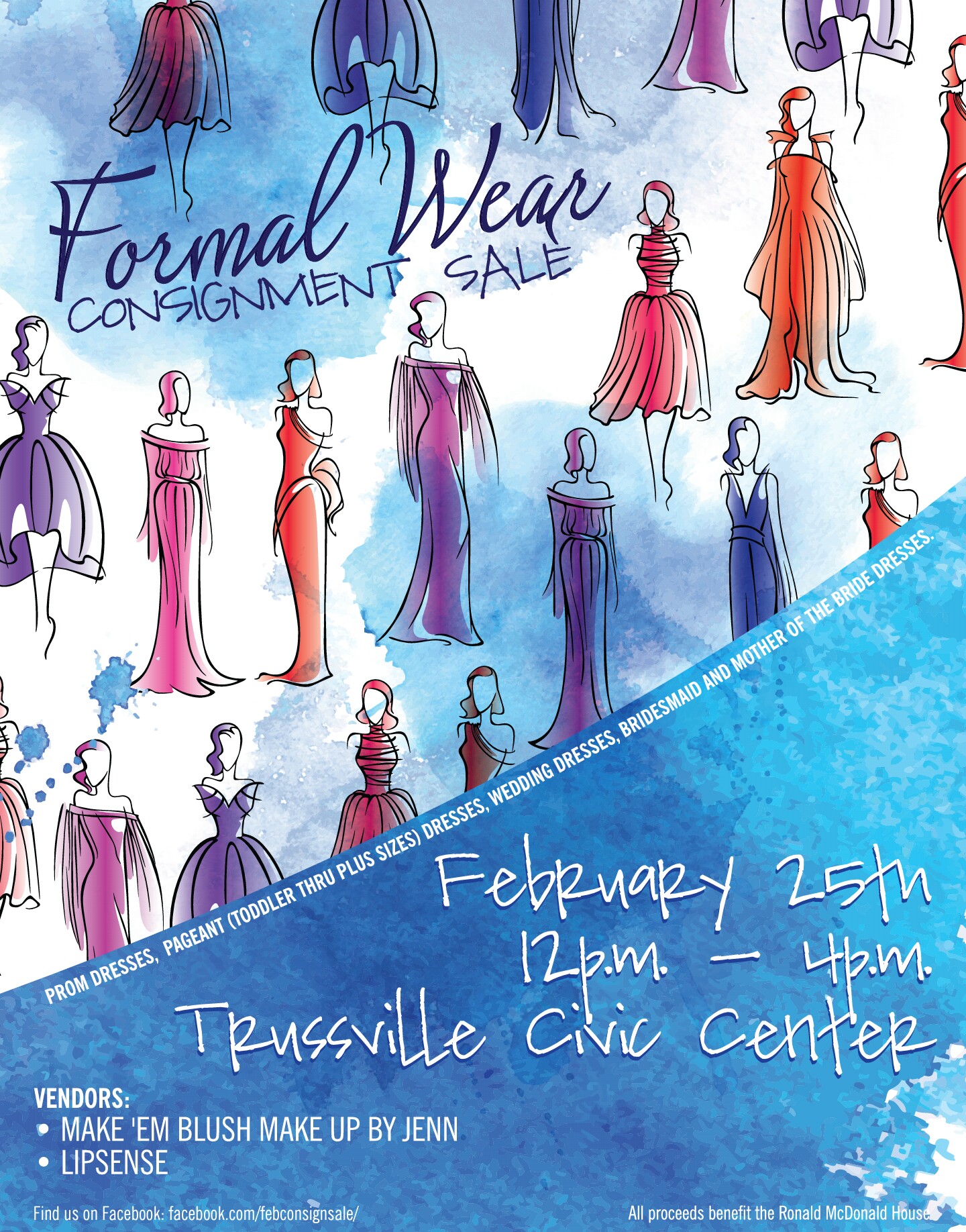 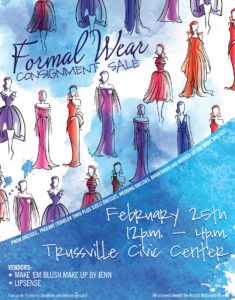 Paine Elementary School student Katherine Grigsby is a competitive gymnast as well as an award-winning piano student who competes in pageants. In 2016, a fellow pageant participant suffered a stroke. While her friend was in Children’s Hospital, Grigsby learned the girl’s parents were being provided shelter by Ronald McDonald House.

Grigsby, who is also a straight-A student, spoke with her mother, and knowing that she would eventually need to complete community service hours throughout school, she decided to start now.

This is a personal community service project for Grigsby, and she said she is excited to see the pageant and prom dresses as well as having a chance to meet new people and support a great organization.

The sale is Saturday, February 25 from 12 p.m. until 4 p.m. at the Trussville Civic Center. The sale will feature dresses that are perfect for proms, pageants, weddings, bridesmaids and mothers of the bride.