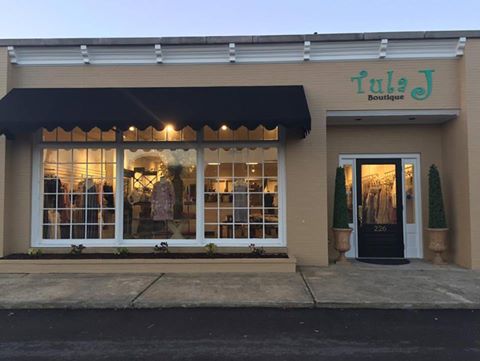 TRUSSVILLE — When Ashli Posey opened Tula J Boutique, she knew her store was going to grow. What she didn’t realize was how quickly it would happen. 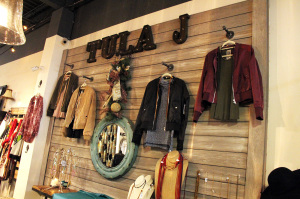 “From the beginning, we realized it was going from a hobby to a business and we would need more space,” Posey said.

That’s why when she drove by the building affectionately known in Trussville as the “old post office”, she immediately noticed the sign in the window advertising its lease.

“I’ve always loved that building, and the history behind it,” Posey said.

In fact, when she saw the For Lease sign, Posey quickly spoke with the building’s owner. They signed the lease the next day.

“I said this was a God thing because our lease was coming up, and the building owner put a lease sign up as I happened to drive by,” she said. 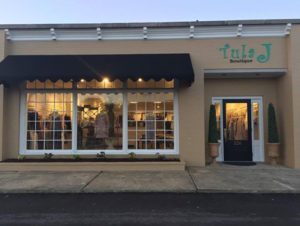 Luckily, that just happened to be the same day the city was taking on ice and snow, and very few motorists were out on the roads.

“I think that was my saving grace,” Posey said. “After we signed the lease, the building owner told me he had several calls about the building.”

Staying in downtown Trussville was also a major factor for Tula J. The new address for the business is 226 Main St. Trussville.

The business was able to utilize 700 additional square footage than its previous location, and that allowed Posey to expand the store’s plus size section as well as add two additional fitting rooms. Posey said the additional space has allowed customers to shop more freely and thus far nobody has been forced to stand in line to try on their clothes.