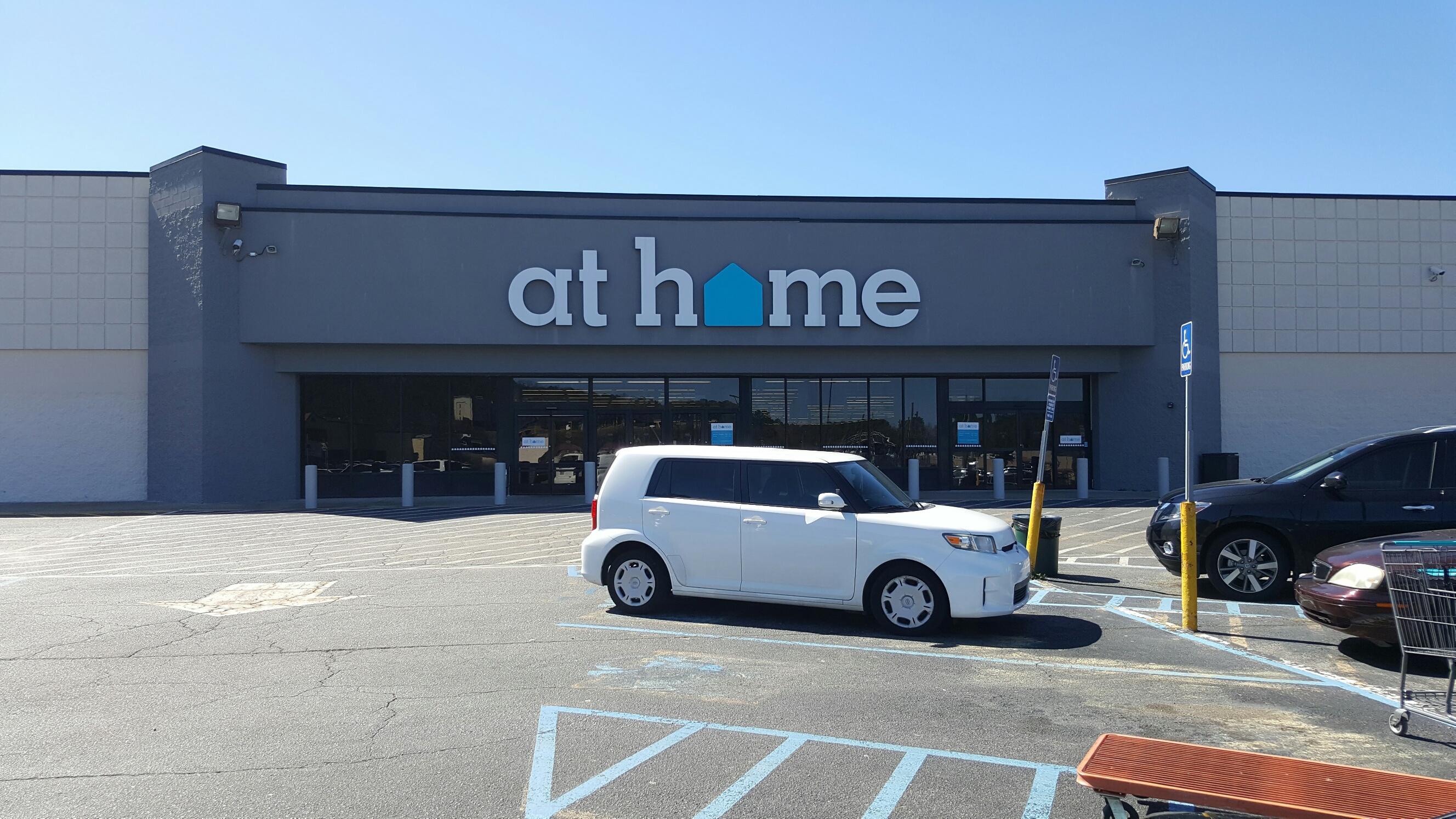 At Home plans move from Irondale to Trussville. Photo by The Trussville Tribune

TRUSSVILLE –As reported in the Tribune last May, the home decor retailer At Home is planning a move to Trussville’s Pinnacle in former Belk location in the center of the shopping center. Belk has already consolidated the departments in that store into their two story store on the north end of the retail center.

Belk has consolidated two stores into one at the Pinnacle, making way for At Home’s move.
Photo by The Trussville Tribune

The Trussville location of At Home is expected to be open in June, according to sources close to the situation.

“Store closing sales will begin soon,” an employee who did not wish to be identified said. “We don’t plan to move anything. We want to sell everything here and stock the new store with all new merchandise.”

At Home will close their Irondale location when the move is complete.

Belk ended up with two Pinnacle locations when they purchased the Parisian Department Store chain for $85 million in 2006.  Since Belk was already leasing a store at the Pinnacle, they took advantage of the two locations by splitting departments until the lease ran out.

During the consolidation process, Belk also held sales with deep discounts of as much as 75 percent off. Many of those items remain on sale in the new department location as the retailer works to squeeze merchandise from two stores into one. All department from the former location have been moved to the second floor of the current Belk store.