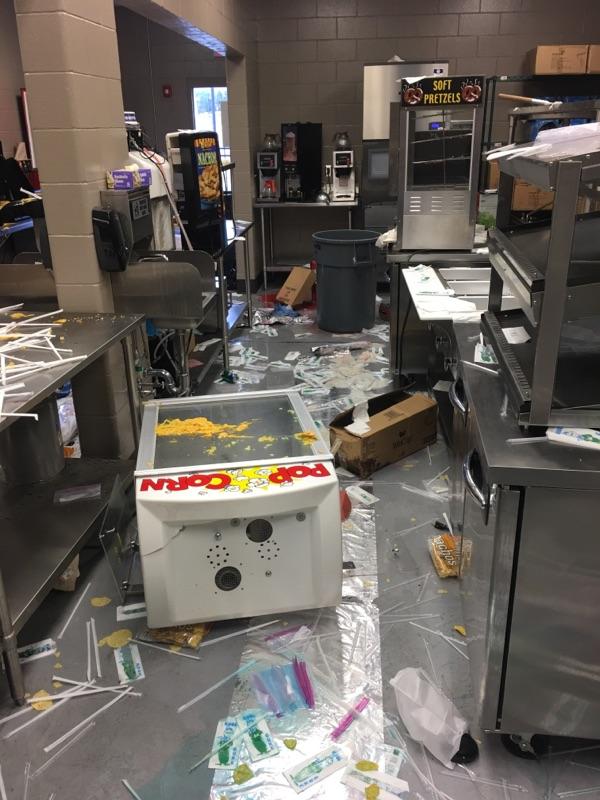 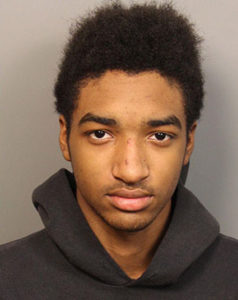 Keenen Doneel Wells, 18, of Trussville, has been charged with burglary and criminal mischief for his alleged role in the vandalism. According to Trussville police, the damage total was more than ,000.

Wells has also been charged in connection with a burglary at Trussville United Methodist Church.

Lieutenant Eric Rush said the names of those charged came up in a separate burglary investigation. Wells was arrested and booked into the Trussville City Jail with a bond totaling ,000.

TCS Superintendent Dr. Pattie Neill responded to the arrest with this statement:

“At this time, we are in the process of completing the investigation,” she said. “Any student who has violated the Code of Conduct will be disciplined according to the Code of Conduct.  We appreciate the Trussville Police Department and their swift action in this case.” 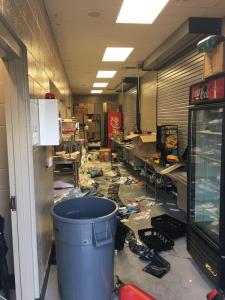 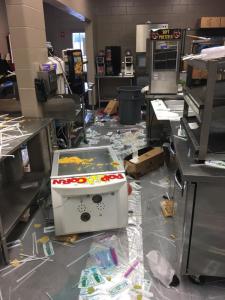