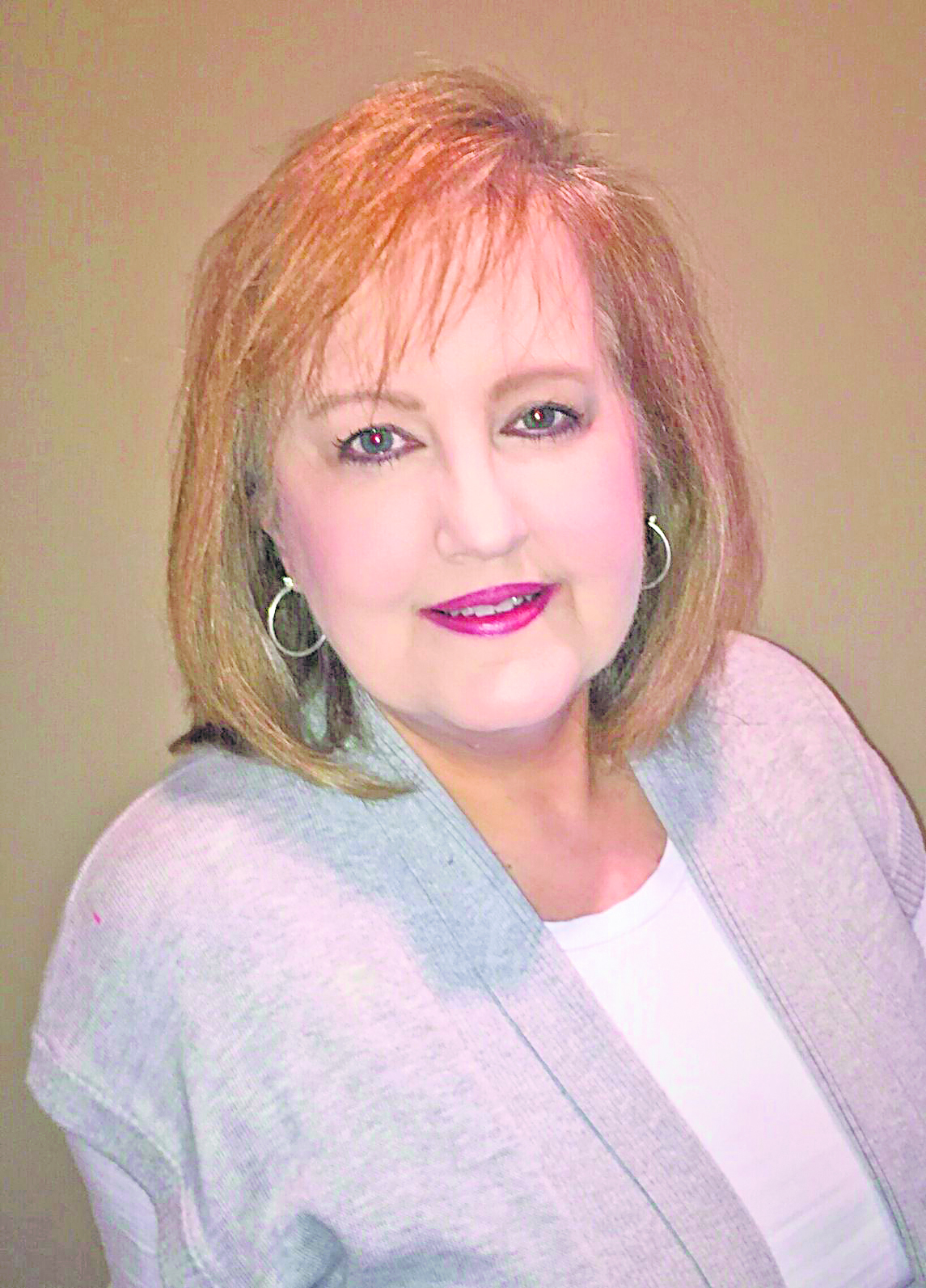 By June Mathews
Of a Certain Age … and Counting

Anyone who knows me is aware of my penchant for a good bargain. Mama taught me early and well to hold out for the markdowns and look for the clearance signs. So when I spotted an end-of-season table filled with fleece pajama pants at Walmart a few weeks ago, I was naturally drawn to it. 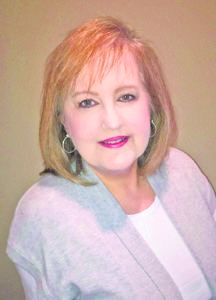 Though most of the hapless garments sported pink zebra stripes or a startling turquoise leopard print, I finally unearthed a comparatively conservative black-with-pink-and-green-stars pair in my size and snapped them up. They’re clearly not the height of fashion – even for pajama pants – but they’re soft and comfy, and I figured the advertised five bucks wasn’t a bad price to pay.

And let’s face it: When Jimmie notices I’m in dire need of an article of clothing, it’s time to act.

You see, until I bought those pants, my lone pair of pajama pants was nearly two decades old, and the elastic waistband had deteriorated to the point of being an oversize, ineffective strip of thick fabric. While the pants were still perfectly functional for sitting purposes, standing up and walking around in them was becoming more of a losing proposition by the day.

Remember that song, “Pants on the Ground”? Well, there you have it.

Anyway, I guess Jimmie must have had his fill of seeing me slouch around the house with my thumb twisted in the waistband of my pajama pants to keep them from sliding south.

“For Pete’s sake,” he said more than once, “go buy yourself some new ones.”

Still, though, I delayed. As time goes by, shopping holds less and less attraction for me, and my retail activities are lately limited to necessities like chocolate chip cookies and craft supplies. But if I were to keep enjoying the carefree comfort of pajama pants, I really needed to invest in a new pair.

As it turned out, though, I didn’t have to hunt for them; I nearly tripped over them as I made my way from the cereal aisle over to cosmetics. Quickly recognizing a good buy when I saw one, I tossed the starry pile of fleece into the cart, finished my shopping and headed to the cash register.

Halfway through scanning my about-to-be purchases, the cashier picked up the pajama pants and began searching for the price tag.

“It’s right there,” I said helpfully, pointing to a nearly non-sticky sticker on an inside seam.

But she doggedly continued to search for another tag.

“It says five dollars,” I said, fearing a bargain was about to slip through my fingers and feeling slightly offended that the woman wasn’t taking take my word for the price.

She finally pulled out the tag she’d been seeking and keyed in a number.

“That’s what I thought,” she said. “These aren’t but two dollars.”

Wow, TWO DOLLARS? I was tempted to reach over the conveyor belt still running between us and give the woman a hug. If there’s anything I like more than a good bargain, it’s a better bargain, and those pajama pants with their new – and, may I add, quite functional – elastic band had suddenly become 60 percent better.

And just like that, I’m happy, hubby’s happy. What more could you ask for two bucks? Except…

It seems Jimmie is now reluctant to appear in public with me whenever I’m wearing my favorite jeans.

“Go buy yourself some new ones,” he said in what has become an all too familiar refrain.

“Okay, first of all? Ripped jeans are for kids, and you’re not a kid anymore,” he unmercifully replied. “And if those rips in your jeans get much bigger, they’re going to be classified as indecent exposure.”

I hate it when he’s right.

June Mathews can be reached at jmathews120@charter.net.