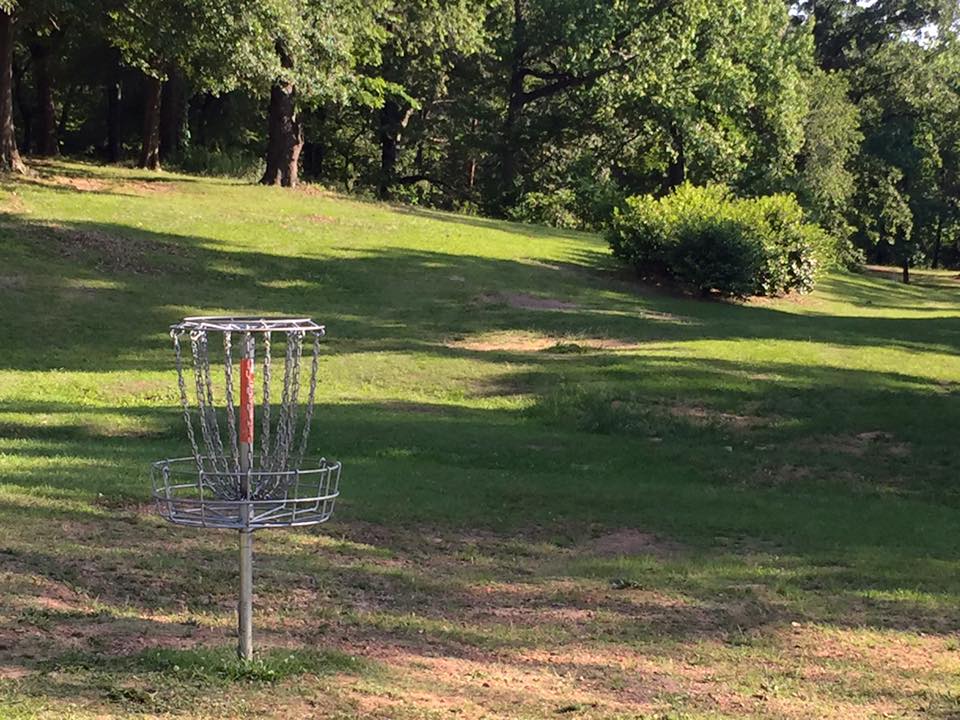 TRUSSVILLE — Trussville native Hunter Stewart will take part of his summer vacation to bike across the state of Florida as part of Gear Up Florida. Gear Up Florida is an event with a goal to raise funds for The Ability Experience, which is an organization built to serve people with disabilities. 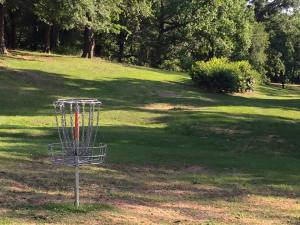 Stewart is an active member of the Pi Kappa Phi fraternity, and said being able to participate in such an event is a blessing.

“This is an amazing experience. I’ve had two fraternity brothers who have done this, and they both told me I needed to do it,” he said.

The ride itself will be a total of 865 miles over two weeks, biking up to 80 miles per day.

“You don’t realize how much goes into this until you’re on your bike everyday,” Stewart said. “There are times I’m on my bike and think that I can’t go another mile, but then I think about the experiences and pictures I’ve seen and I’m able to push through.”

During the ride, the bikers will travel from 6 a.m. until 10 a.m. before stopping for lunch. From there, the riders will go until 3 p.m. when they stop for the day and visit with members of the Ability Experience.

“Every day we’ll get to stop and hang out with some kids from the Ability Experience, and that’s awesome,” Stewart said. “We’ll also have nights where we’ll help build wheelchair ramps and other things to help.”

To be part of this event, though, Stewart is trying to raise funds to help him along the way. Later this month, he is hosting the inaugural Ability Experience disc golf tournament in Trussville.

The tournament is set for March 19, and will begin at 2 p.m. The event is an amateur doubles tournament with each golfer playing off the best disc.

“This is not a big-time tournament, and I think it will be a great chance for people in Trussville to come out and play,” he said.

Stewart and his father are avid disc golf players, and wanted to share that with others while also raising funds for a noble cause.

The cost is per player, and all proceeds will benefit Stewart’s ride in Gear Up Florida with excess funds going to the Ability Experience. Door prizes and gift cards will be given away from a number of local sponsors as well.