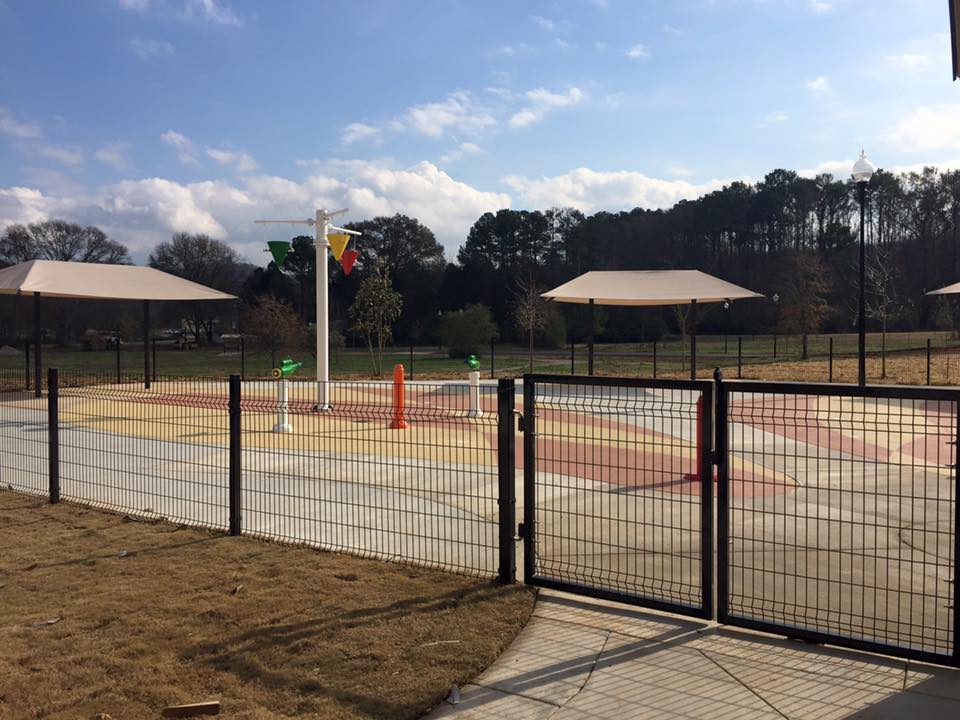 Pinson votes to spend more than $60,000 on park projects

By Lee Weyhrich
For The Tribune

PINSON — During the Pinson City Council meeting Thursday, the council voted to approve several park projects. The biggest project is lengthening a fence at the smallest field in the park to regulation size. 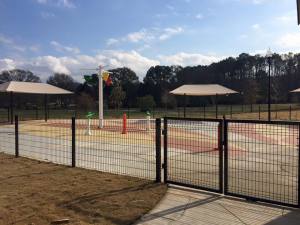 “This is something that has been needed for some time,” Mayor Hoyt Sanders said.

This will allow the city’s park and recreation teams to have a third option to play league games at every age level, as well as allow the city to bid on more tournaments.

“We only had two regulation fields that could take sports up to all ages,” Sanders said.

Ever since Pinson officials took over the sports complex last year they have been making steady improvements. The latest project will extend Field 2 by 30 feet so there will be three regulation-sized fields at the park rather than just two.

The nearly ,000 project is an extensive one consisting of removing existing fencing, lights and relocating the scoreboard. Fill dirt will have to be brought in, new fencing and wiring run, lighting installed and turf laid.

Once the work is complete it will be legal size for tournament play.

In other park projects, the council voted to accept a bid from All Steel Fence for ,634 to enclose certain areas of Bicentennial park. One section of the fence will be to ensure that people do not park next to the disc golf course.