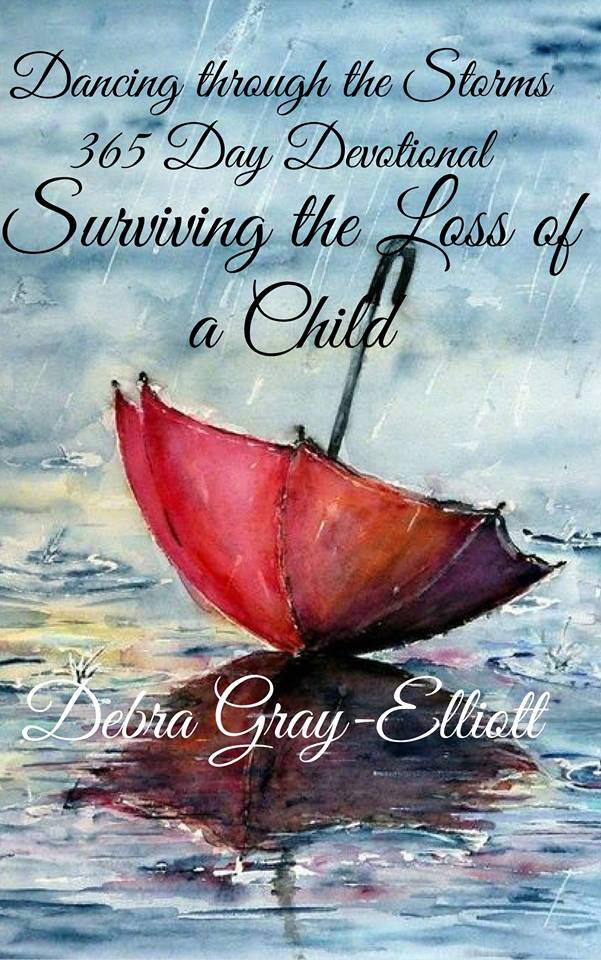 CHALKVILLE — When a child dies, it can be a heartbreaking experience. Chalkville resident Debra Ann Gray-Elliot knows that feeling all too well. To combat those feelings, however, she has put together a book of devotionals designed for parents who have lost children. 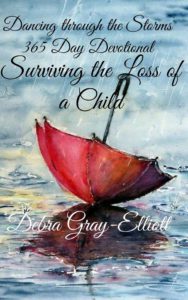 Elliot’s daughter dies in 2013 from AIDS. Her story is something Elliot wants to tell.

After leaving home at 18, Elliot’s daughter traveled to Ohio where she was forced into human trafficking and prostitution. She developed HIV during that time, and according to Elliot, would not take her medicine, eventually allowing the disease to become AIDS.

“When she finally came back home in April of 2013, our relationship was really rocky, but she got really sick,” Elliot said.

It wasn’t long after — just after Mother’s Day of that same year — her daughter died.

“After she died, I was angry. I even thought about suicide,” Elliot said. “I didn’t want to do anything at all.”

That’s when the thought of writing a book came to mind.

“I was going to write her story, but it then developed into a devotional for grieving parents,” she said.

The devotional will now have one Bible-themed devotional for 365 of the year, and an additional devotion for both Mother’s Day and Father’s Day. A self-published title from New Harbor Publishing, Elliot said she hopes the book is available by mid-summer.”

“I want to get it out as quickly as possible so I can help those parents who are still angry and still grieving,” she said.

And helping people is the main focus for Elliot.

“There are still days when I’m angry, and I still have thoughts of suicide,” she said. “That’s when I come back to the Bible, and it helps me. So I want to help others this same way.”