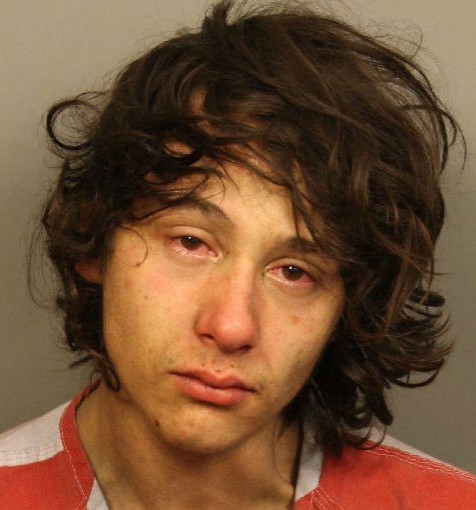 Police chase on Trussville-Clay Rd. ends with suspect in custody

JEFFERSON COUNTY — A 21-year-old man is in custody following a chase in Clay on Saturday.

Just before 4:30 Saturday afternoon a deputy patrolling along Trussville-Clay Road attempted to stop a silver Chevrolet Cavalier for a tag violation. The driver refused to stop and a short chase ensued. 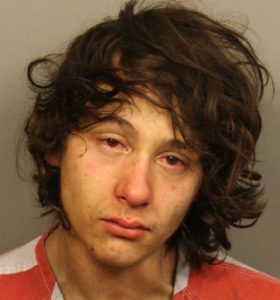 The Cavalier side swiped another car before the driver lost control and ran off the road in the 6400 block of Trussville-Clay Road. The suspect got out of the car ad attempted to flee on foot. He was quickly caught by pursuing deputies and arrested.

The driver, 21-year-old Richard Wilcott of Remlap, was found to have an outstanding warrant for Failure to Appear on a previous charge of Attempting to Elude. He also faces new charges of Attempting to Elude, Criminal Mischief, Resisting Arrest, and traffic violations. He was transported to the Jefferson County Jail where he is being held with no bond.

The occupants of the car he struck were not injured.