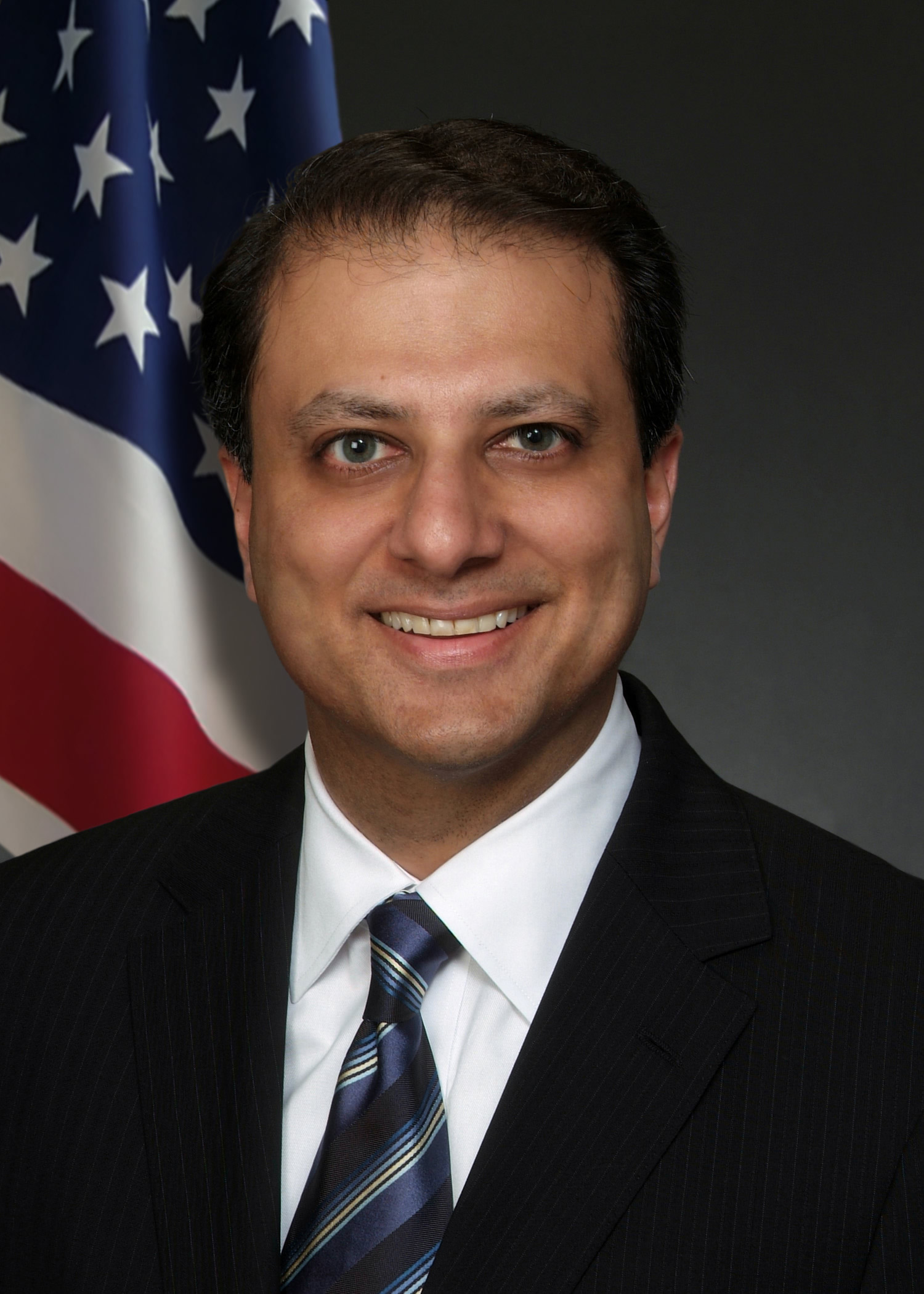 U.S. attorney Preet Bharara of the Southern District for New York has said that he’s been fired after declining to resign as requested by Attorney General Jeff Sessions according to ABC News. He made the announcement on his Twitter page on Saturday afternoon. 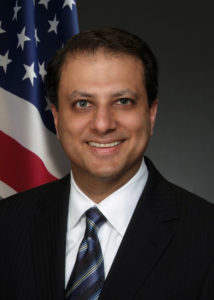 “I did not resign,” Bharara said in his tweet. “Moments ago I was fired. Being the U.S. Attorney in SDNY will forever be the greatest honor of my professional life.”

Recently Sessions requested the resignations of all the remaining U.S. attorneys from the Obama administration. 46 attorneys were asked to step down.

But Bharara and Senate Minority Leader Chuck Schumer have both stated that President Donald Trump asked Bharara to remain in his position.

Bharara, originally from India, was confirmed by the U.S. Senate in 2009 after being nominated by then President Barack Obama.

During his career as a federal prosecutor he has prosecuted politicians, diplomats and wall street executives.

He was named one of the “The 100 Most Influential People in the World” by Time Magazine in 2012.