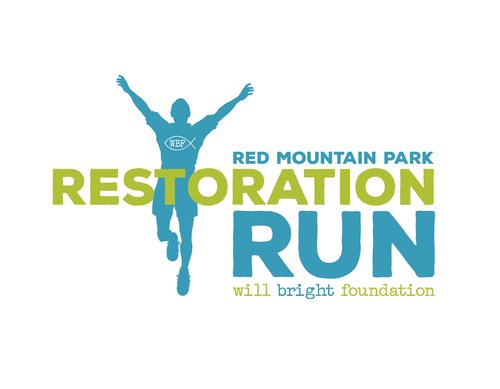 TRUSSVILLE — The steps to drug addiction recovery are fairly simple. The application of those steps, however, can be an incredibly difficult process for many. Rehabilitation programs abound in the United States, but those who graduate those programs often find themselves back in the same situation. The Will Bright Foundation is aiming to stop that fall from recovery with a next step program that will allow recovered addicts a place to learn how to function in society. 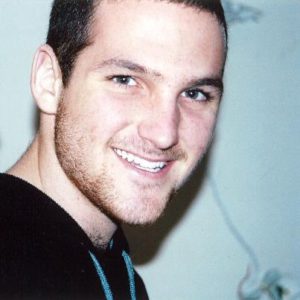 The foundation’s namesake, Will Bright, was a Trussville native, and his parents are working to provide the step they feel their son lacked.

Will Bright was, by all accounts, a happy child. The youngest of three children and the only boy, Will had a good childhood. As a middle school student, he began to dabble in drugs and even began selling them as a seventh grader.

“We thought we had it handled, but it never went away,” Lisa Bright, Will’s mother, said. “He just continued to piddle with drugs. He graduated from high school — which was a big accomplishment — but after that it really went downhill.”

Following high school, Will was a full-blown addict. His family helped him to enter a rehab facility in California prior to his sister’s wedding.

“We did the country club rehab first,” Lisa Bright said. “We wanted to give him the best we possibly could. When he came back home, he fell into the same trap.”

Following that bout back into the addiction, Will entered The Foundry in Birmingham.

“He did well in The Foundry. He even graduated,” Lisa Bright said.

In November of 2012, however, after being in several programs — Will Bright died. He was just 25 years old.

“When he would get out, he would get with the same friends, and could never take the next step for that new start,” Lisa Bright said.

That’s where the idea for this foundation came about.

“We just kept thinking, as parents, there is a missing link.The places we sent him to were very good, and he could graduate from them, but it was that next step that he could never take,” she said.

That next step for Will’s family was to help others. While at The Foundry, Will was part of a group called the “Bearded Brotherhood”. The group of men, all graduates from the program, would grow their beards to raise awareness for drug addiction. Following Will’s death, the group then felt it had a purpose, a mission. 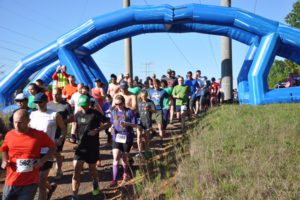 The Will Bright Foundation began by incorporating as a 501(c)3 non-profit. They accept donations from several different sources currently, and those go to provide scholarships for addicts without the means to pay for their entry into a faith-based recovery program.

“They’ll do a 30-day vetting program to see where their heart is,” Lisa Bright said. “They allow them to stay at the facility without entering the program completely. That allows them to really judge whether or not that person wants to be there. At that point, the program will tell us if they are a candidate for the scholarship money.”

Now, though, after helping many with scholarships to enter the program the foundation has reached a point where it can accomplish the goal it set out to do — helping with the next step.

Currently, the board of directors are searching for properties where it can have a home to become that transitional home for so many who lack that option.

“Our mission statement is to bridge the gap between recovery and the real world,” Lisa Bright said. “Some people need to drop everything they’ve ever done before — including family for a little while.”

The foundation partners with several different organizations, such as The Foundry and Turning Point, a halfway house in Thorsby, to provide the recovery aspect. After graduation, the Will Bright Foundation will eventually house these recovered addicts and then partner with other organizations for services like job training or help just getting their basic adult needs.

“We want to be a sober-living, faith-based lifestyle facility that helps rehab graduates to take the next step in life,” she said. “Things like how to write a resume, how to open a bank account. They sometimes don’t have a social security card or driver’s license.

“There are a lot of frustrations with transitioning, and being newly off drugs, most people don’t deal with that very well.”

The home will also allow them some freedom, and give them some self-worth. Lisa said she doesn’t want them sitting around upset because they don’t have a job or they are under a lock-and-key. This will allow them a chance to get a feel for the real world, but still be in a safe atmosphere.

“Sometimes we expect addicts to get clean, and then function. They don’t know how to function in  the real world,” she said. 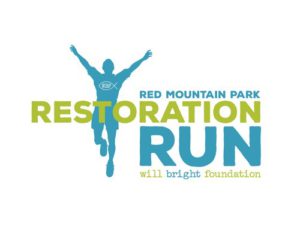 To help, however, Lisa Bright knows she must continue to raise money. Being part of the legacy offerings at the Church of the Highlands is incredibly important to them, but the biggest fundraiser for the foundation is the annual Restoration Run, a 5k and 15k trail run, as well as a 1-mile fun run. The run is set for April 29.

“Red Mountain Park is a beautiful place to host this run,” she said. “We were the first run at the park, but it’s becoming a popular spot for runs.”

This is the third annual event, and each year it has grown. The first year had fewer than 100 runners, but last year the run saw 285 runners.

“I think the park fits this event really well,” Lisa Bright said. “You’re running in the woods, you’re free; it all just goes together with what we’re trying to do.”

Breakfast will be served free the morning of the run courtesy of Chick-Fil-A and Starbucks.

Runners may pre-register for $40 for the 15k and will include a t-shirt to the first 300 participants who register. Day-of registration will be available beginning at 6 a.m. on April 29. The 5k race will only cost $30. The fun run is free. Runners may register at https://runsignup.com/Race/AL/Birmingham/RestorationRun5Kand15K

Lisa Bright has certainly been surprised at the attention this has received, but she is happy to continue blessing others.

“I never expected this, but I have a feeling it’s going to get even bigger,” she said. “It’s becoming a full-time job. We knew we had a sphere of influence and thought we might be able to open a few doors for the Bearded Brotherhood to grow. But this has continued to morph and grow.

The Will Bright Foundation as a whole hopes it can make a difference in just one life.

“It’s such a huge need, and it isn’t getting any better.”