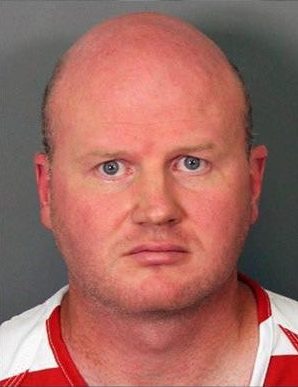 JEFFERSON COUNTY — According to Sarah Killian of WVTM, former Jefferson County Board of Education human resources director Brett Kirkham has pleaded guilty to using a device to persuade a minor to engage in sex and to possession of child pornography. 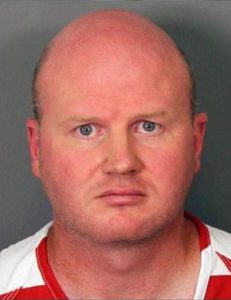 Brett William Kirkham, 40, of Tuscaloosa, was charged with coercion and enticement, possession of child pornography and two charges of receipt of child pornography between 2008 and 2016. The indictment was returned in June 2016. Kirkham pleaded not guilty in his arraignment in August.

During a raid of Kirkham’s home in 2016, officers found evidence of a sexual relationship with a male student that lasted at least five years while he was the principal at Hueytown Middle School.

Kirkham has been an employee of the Jefferson County Schools for the last 16 years. He became a teacher in 2000, and taught for four years before serving as assistant principal for two years, and principal for six years at Hueytown Middle School.