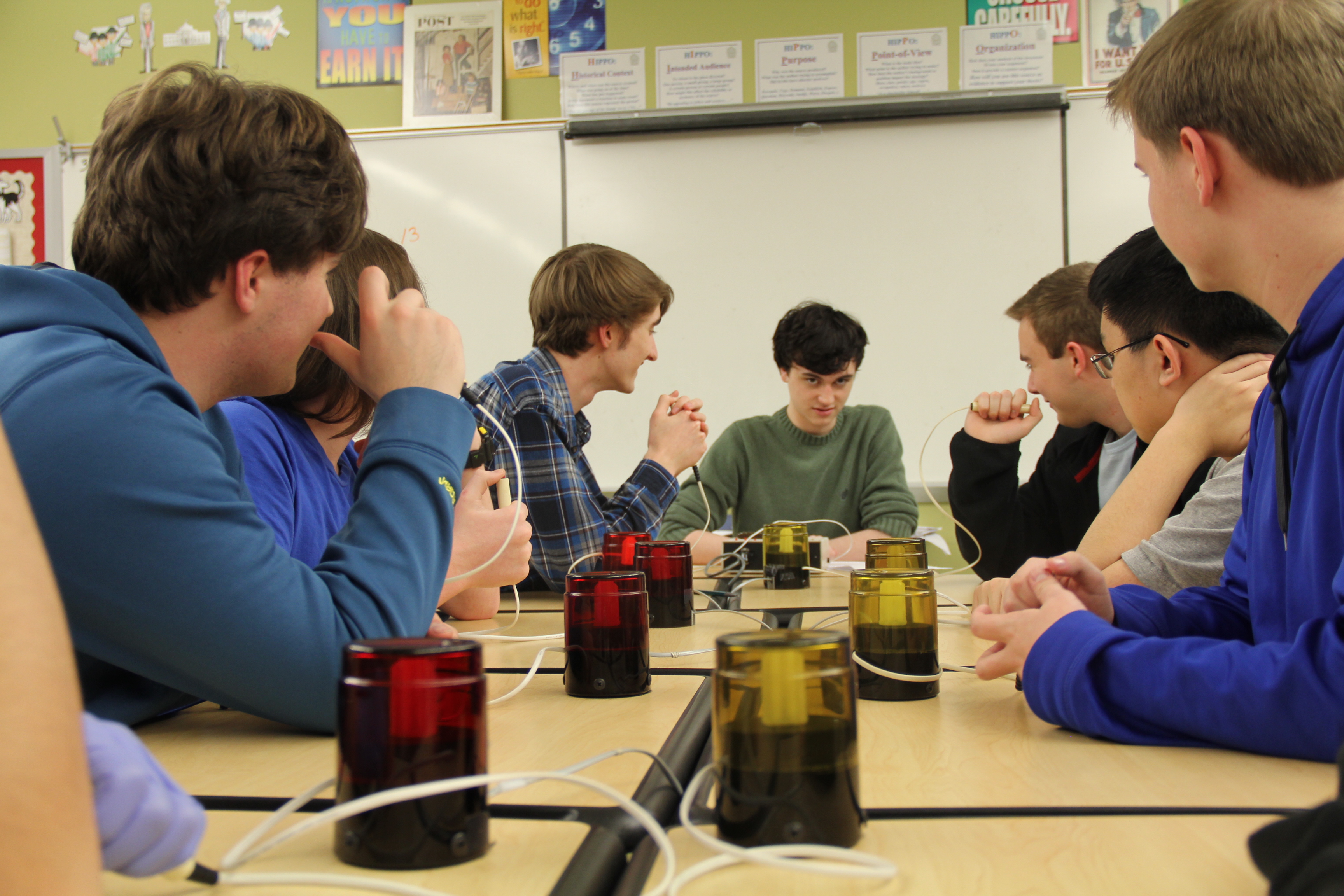 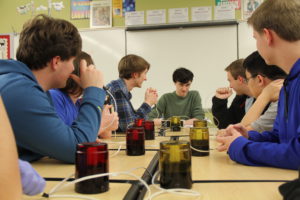 “Our team qualifying for a national tournament is very impressive,” Haynes said. “I think it says a lot about our kids for them to be able to do that. There’s a lot of time and effort that goes into it.”

Scholar’s Bowl is a high school team version of Jeopardy! according to Haynes, and his team has come a long way in a short time.

“We were really bad when we first started,” leading scorer Desi Gillespie said. “Our practices were pretty loose, but now we’ve got a more structured practice and structured curriculum.”

That structure has led to the team finishing high enough in prestigious state tournaments to qualify for the national tournaments. Hewitt-Trussville’s varsity team qualified for both the National Academic Quiz Tournament (NAQT) in Atlanta, Ga., but the varsity and junior varsity teams qualified for the National Academic Challenge in New Orleans, La.

“The state of Alabama is insanely competitive in scholar’s bowl. Some schools even have classes for it and practice every single day,” Haynes said.

The varsity finished in third place at the LAMP Invitational without its leading scorer.

His team has however, beaten some stiff competition this year. In the LAMP tournament, they defeated St. Paul’s. Earlier in the year they beat reigning state champion Spain Park and Gadsden City. 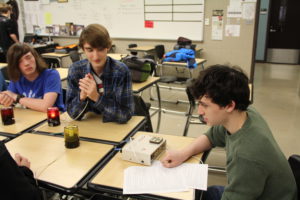 “Every single year our team has gotten better,” Haynes said. “We’ve broken our school record for points per game scored with 405.”

Brennan Boeker, who specializes in music and literature, said his role on the team is to improve the overall scores from his teammates in those areas.

“We’re relatively weak in literature, so I’ve been able to help build that area, and everyone else who has their specialty can help build the team in those areas,” he said

On top of their academic success, the team has a lot of fun together.

“We have such a good time on the car rides to the games and when we’re there it’s a blast,” team member Garrett Carter said. “It’s also giving me a chance to have something to do on weekends. Learning about all the different things we have to learn is really interesting.”

To have a chance to go to the NAC, however, the team must raise money for expenses and fees. It needs to raise $3,800, and at last report it had a little more than $1,200. To support them, CLICK HERE.

“It’s cool to see the community rally around an academic team here,” Haynes said. “For us to showcase what we’re doing on a national level is incredible.

“In Trussville, a lot of people think about the athletic teams, so for us to have an academic team compete at this level is huge.”