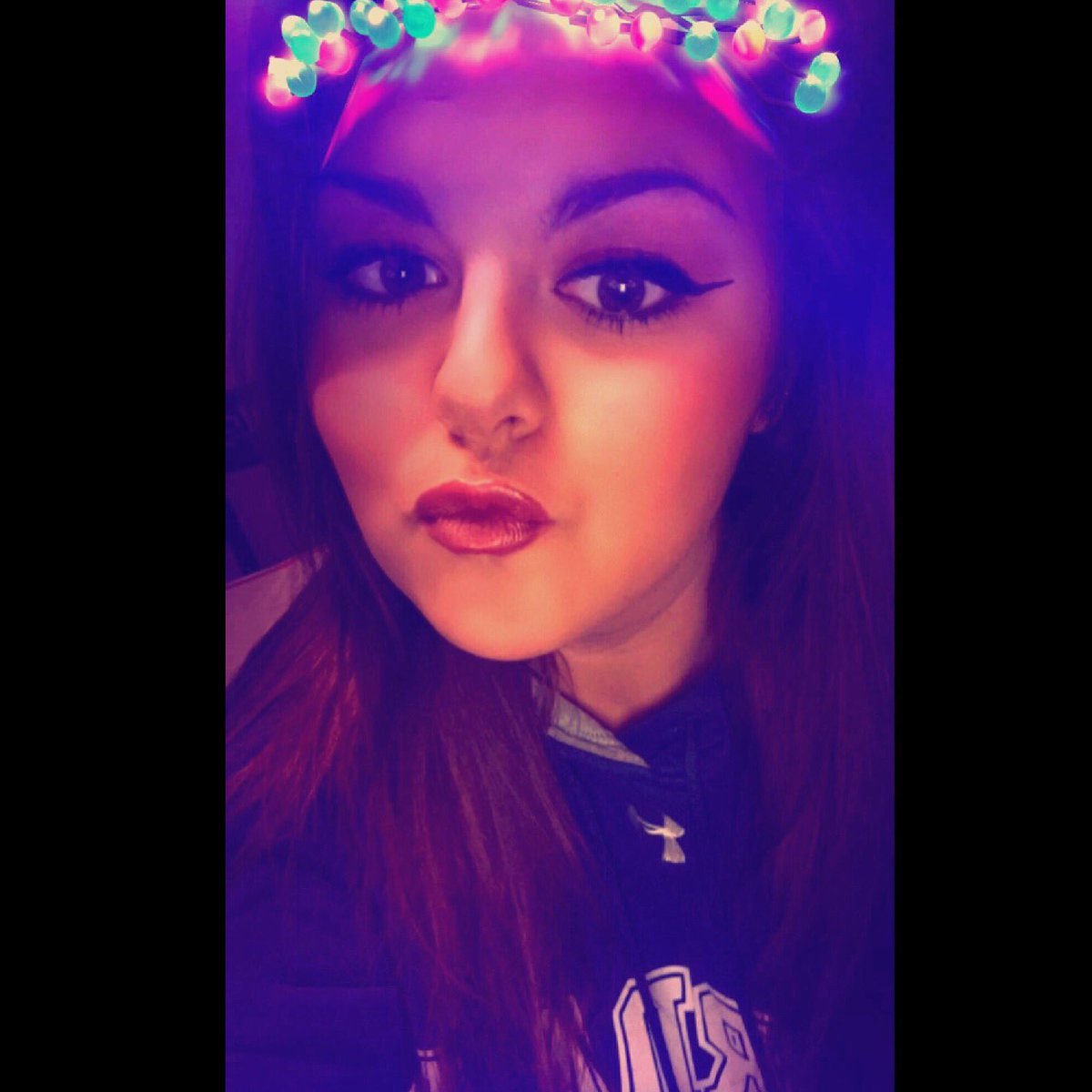 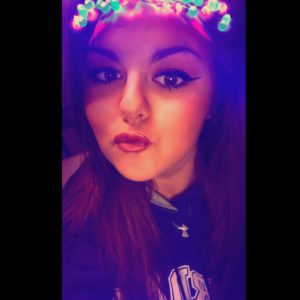 On her way to work after school, McCombs came across a traffic accident involving a schoolmate who was struck by a car while operating a motorcycle. As emergency services arrived, McCombs informed the first responders that was a trained Emergency Medical Responder. She completed a course at Mortimer Jordan High School in the Health Sciences program.

The first responders asked for her help to stabilize the patient, and she assisted them through the process of getting them on to a spine board and preparing them for transport.

But she wasn’t finished.

After this accident, she went to her job at Jack’s Hamburgers and was tasked with delivering water to a repairman. While talking to the man, she correctly identified the stages of heat exhaustion and, once again, her training kicked in.

She asked the repairman certain questions, and he became unstable. Warrior Fire and Rescue was called to the scene and McCombs was able to help get him the appropriate care.

“Sarah took the classroom into the real world yesterday,” Chris King, Health Science instructor and Head Athletic Trainer at Mortimer Jordan High School said. “She is an outstanding student in our classroom and a five year veteran of our Sports Medicine Program here at MJHS.

“She displayed her skills and training at a level that few young people can make. Her actions represented her fellow students, her fellow student athletic trainers, her school and her community very well. As her instructor, I could not be prouder.”