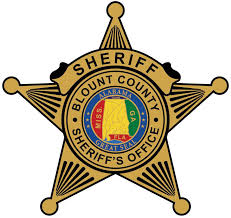 BLOUNT COUNTY – A small plane has crashed off Highway 160 in Hayden in Blount County. The crash was confirmed by the Blount County Sheriff’s Department.

Debris has been found in and around the site of the crash. The plane is a Cessna 210, ABC 33 40’s Venton Blandin reports.

Authorities are currently at the scene. Further details have not yet been released.

UPDATE: Blount County EMA have confirmed that four people were killed in the crash. Details on how the crash occurred are not known yet.