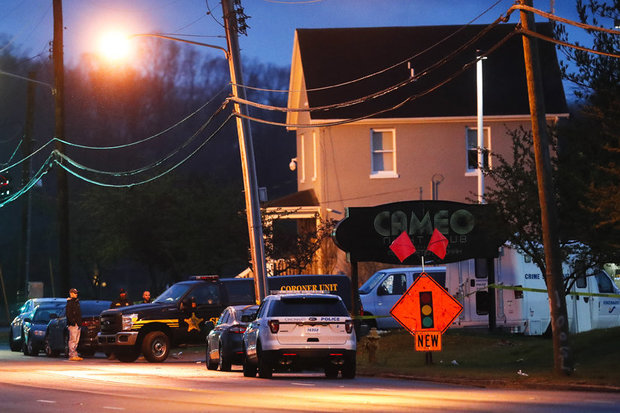 CINCINNATI – A shooting at the Cameo Club in Cincinnati has resulted in one dead and more than a dozen people wounded with no suspects in custody yet. Motives in the shooting have not been determined. 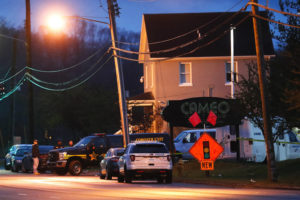 The shooting is said to have occurred around 2:20 a.m. on Sunday morning.

The Associated Press reported that a heated argument may have led to the shooting. Police called to the scene have not determined if there was more than one shooting.

One of the wounded is in critical condition while three are in serious condition and four are stable.

Terrorism has been ruled out by authorities. Police are still interviewing witnesses who were at the nightclub.