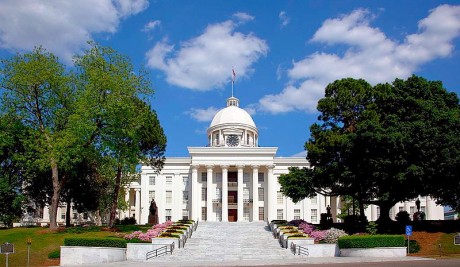 MONTGOMERY — A bill currently in the Commerce and Small Business committee of the Alabama House of Representatives could result in the taxation of streaming video devices. 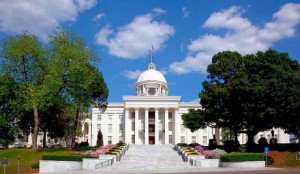 District 47 Representative Jack Williams, who gained notoriety during the UAB Football resurgence, has proposed a bill in the committee that would prevent the selling of any device that can access the internet unless the device came with a filter to block access to certain obscene materials.

“This bill would require a person selling a device that provides internet access to respond to reports of obscene material that has breached the filter,” the bill reads.

That means anyone who attempted to view materials deemed “obscene” by the filter would be subject to civil and criminal penalties.

According to the bill, consumers may opt out of the filter by paying a fee and submitting — in writing — a request for the filter to be removed.

While this bill is geared towards restricting access to the solicitation of prostitution and child pornography, it could just as easily require the fee to be paid in order to watch any streaming video over the internet, depending on the filter’s view of obscene material. The bill defines obscene material as the following:

The term includes material 20 to which all of the following apply: 1. The average person, applying contemporary community standards, would find, taken as a whole, appeals to the prurient interest. 2. Depicts or describes, in a patently offensive way, sexual conduct or excretory functions. 3. Taken as a whole, lacks serious literary, artistic, political, or scientific value. 4. Facilitates or promotes prostitution, assignation, human trafficking, or sexual cyberharassment. b. The term does not include material that depicts a mother who is breastfeeding her baby.

Similar bills have been introduced in South Carolina and North Dakota.