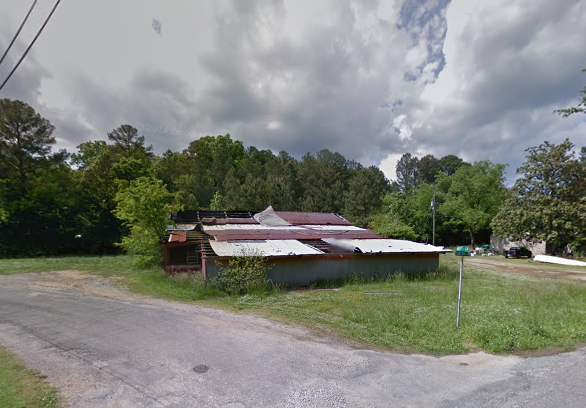 By Crystal McGough
For the Tribune

CLAY — The Clay City Council unanimously passed Resolution 2017-03, awarding a bid for the demolition of the red barn at 7550 Misty Lane on Tuesday night. 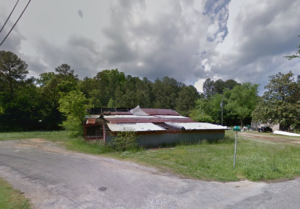 Dixon said that a 30-day contract for completion of the work will be signed Friday.

“This is a resolution that the Alabama League of Municipalities has asked each of the cities to adopt,” Dixon said.

According to the resolution, these bills “exempt prescription drug sales from the calculation of gross receipts business licenses.” The resolution also states that approximately 25 percent of the city’s revenue comes from business licensing. 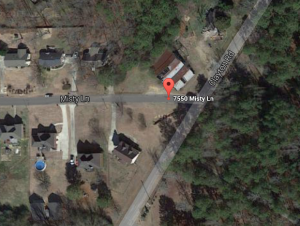 “Legislatively carving out this type of business from the coverage of municipal business licensing creates fundamental unfairness to other businesses (and) is a slippery slope, as other businesses and industries request similar legislative limitations on municipal license authority, which could potentially cost the city significant loss in revenue, thereby resulting in devastating effects of the quality of life of our citizens,” the document states.

Finally, Dixon reminded the council and community that this Saturday is opening day for Clay Youth Sports’ baseball season. A parade will begin at 9 a.m. and there will be inflatables for the children from 10 a.m. until 4 p.m.

“That will be free for everybody in a uniform and their siblings,” Dixon said.

There will also be face painting provided by local churches, and the baseball games will be from10 a.m. until 4 p.m., with the last one ending after 5 p.m.