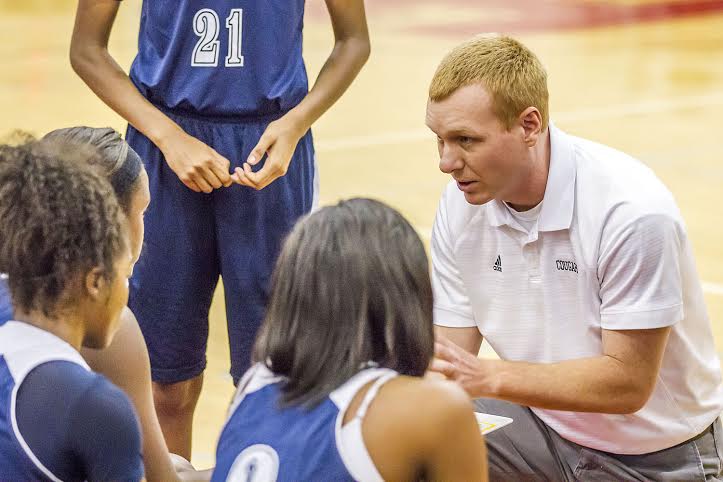 Clay-Chalkville head basketball coach Justin Haynie took the Lady Cougars to a 23-7 season and won the area championship for the fourth straight season. 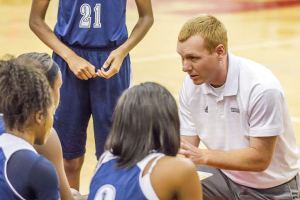 The Lady Cougars missed a trip to Jacksonville after a 46-44 loss to Ramsay in the Northeast Subregionals, but that couldn’t dim the success the Lady Cougars had again on the hardwood.

The Lady Cougars were unbeaten in Class 6A, Area 12 play and won the tournament championship over Center Point.

For those reasons, Haynie is our Tribune coach of the year.

“I couldn’t do it without those kids,” a modest Haynie said. “They should get all the credit.”

Clay-Chalkville senior point guard Raven Omar, a Samford signee, was the motor that made the Lady Cougars go. The 5-foot-3 Omar knocked down 3s, drove the lane and scored or got to the free-throw line, or found center Alex Johnson for a layup. Her 10 points and 6 assists per game are only a part of the story, as she was a coach on the floor for the Lady Cougars.

For those reasons, she is our selection as Tribune girls most valuable player.