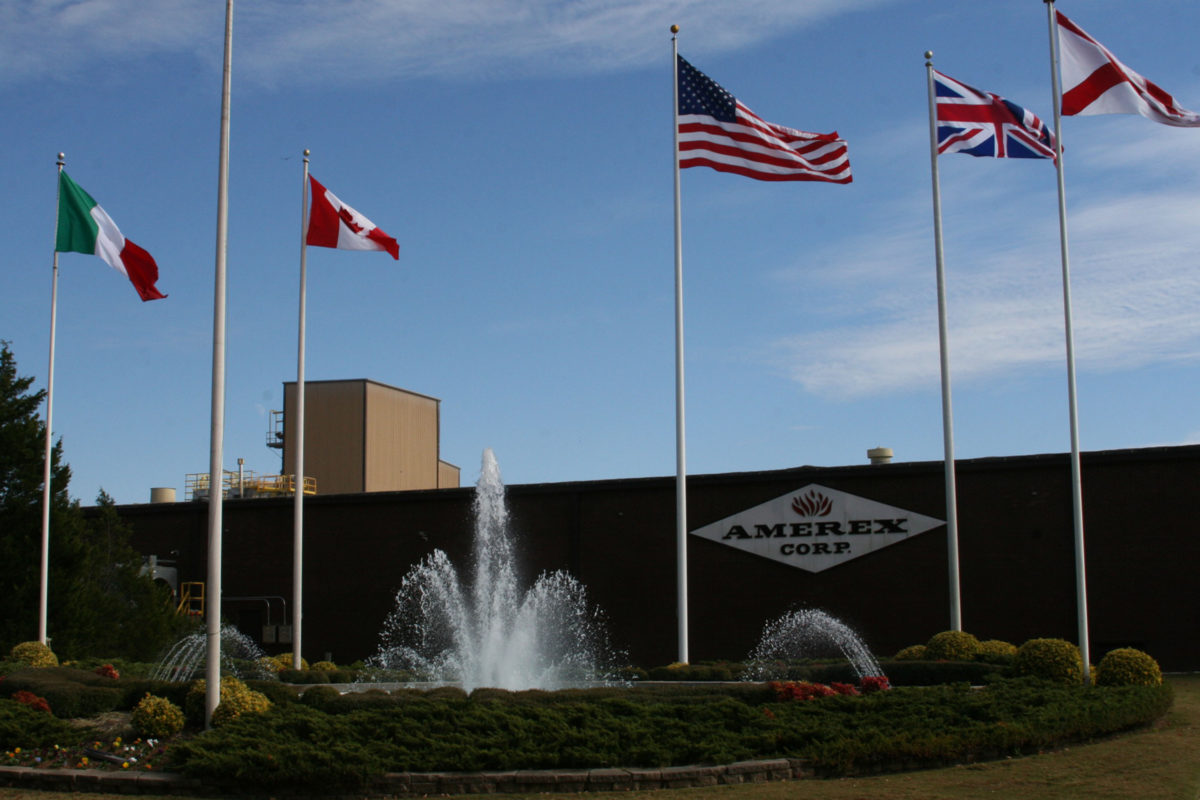 The largest fire extinguisher manufacturer in the world is bucking the trend of outsourcing, and bringing jobs back to America. 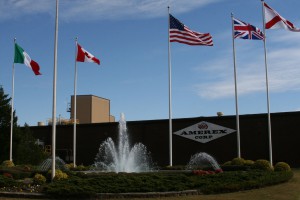 The reasoning is simple to Modic, and he believes this will be a trend for manufacturers going forward. With its new plan, Amerex plans to insource most of its manufacturing jobs from Mexico and China for the simple fact that Americans make products at a higher level.

In 2015, Modic asked Amerex parent company McWane, Inc., to allow the company to purchase machinery that would cost $1.5 million, but would increase productivity and quality.

“When we insourced those parts, we got much higher quality,” Modic said. “The machines are better, the people are better, and when we did that our defect rate on the extinguishers plummeted.”

Why does Modic feel so strongly about the insourcing of jobs to Trussville?

“I’m an American, and that’s the team I’m on. I see no reason — if I don’t have to — to outsource,” he said. “I know sometimes it’s absolutely necessary, but most of the time the analysis whether to outsource or not was done incorrectly.”

“in doing that, you cut off the innovation and the visibility of your product,” Modic said. “You cut off the quality of the product or being able to maintain and correct that quality at the source.”

Keeping that quality is the main concern for Modic.

Modic spoke with Hewitt-Trussville students during a class earlier this year about building a business that manufactured dog stairs. He used that as an example of why manufacturing your own product is vital to the success of a business.

“But If you build your own product — even dog stairs — things will just come to you as you’re building,” he said. “If you just look at the stairs, you wouldn’t necessarily see the changes that could be made to improve them. There’s a connection made between the human and the product.”

That connection is imperative for something as vital as a fire extinguisher. It is a product that if it malfunctions, could mean life or death. Therefore, having a solid knowledge of the product and seeing it built can be the difference in living or dying for someone.

Bringing those manufacturing jobs back to America might not mean bringing all of the jobs back, but Modic feels like any jobs insourced is a positive.

“Though we might have 10 jobs in Mexico, maybe we don’t bring back but six or seven of those jobs, but we’re turning 10 jobs from abroad and turning them into more American jobs — I’ll take that any day. That’s good news,” he said.

The reasoning behind that is the fact robotics have made large strides in manufacturing lately, and those repetitive jobs could be done with robots. That would also keep on-job injuries at a minimum.

“The advantage that I have now, with robotics available. We can compete by bringing the more repetitive process in house and automating those,” Modic said. “Then we can take the more high-level processes that require more innovative thinking, and keep humans doing those.”

Still, though, humans play a big part in the way a robot operates, and having a human there to watch and observe means more options and innovation is still possible.

Once we get a few robots to do those repetitive jobs, you can justify having someone come in a maintain them,” he said. “Then you get the human aspect again, and the innovation or thought process of how to improve the functionality once again comes into play.”

There are some parts still made abroad, but around 90 percent of the parts are now made in Trussville, and that number is only going to continue to climb.