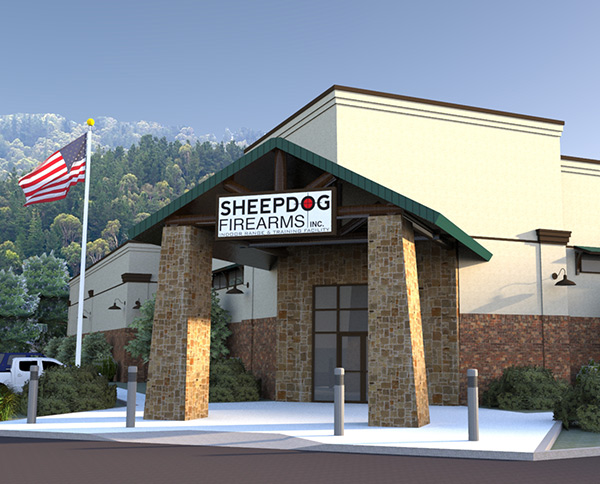 TRUSSVILLE – With a smile and a sense of humor Donnie Jones sat behind a desk in an office decked in Alabama Crimson Tide artworks on the walls and talked about his building company, New Generation Building and Design, Inc based on Commerce Lane in Trussville.

“What we do is a very broad scope,” he said. “The reason we’ve been as successful as we are is because we’ve been doing this for a long time. Mistakes are expensive. Learning is expensive. But we’ve got some really good people here, so we’re very fortunate.” 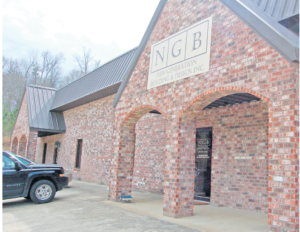 His wife, Susan, who earned a degree in Interior Design, first started New Generation in 1999 before they were married. Jones left his previous job to work at New Generation before Susan left the company to support their family at another job after hard times hit the building industry years ago.

“After the building business had gone south, one of us had to get a real job,” Jones said, laughing.

Jones took the reins at New Generation afterwards. He and Susan have been together for 14 years and have two children. Susan Jones now works with granite at a marble company in Birmingham. 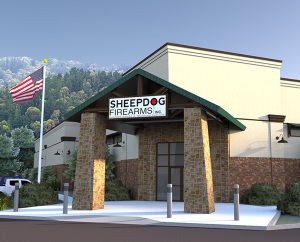 Currently New Generation is close to finishing a 21,000-foot Sheepdog Firearms facility with three indoor shooting ranges on Deerfoot Parkway in Trussville. The ranges will be a 15-yard pistol range, a 25-yard range and a 50-yard range.

The construction of the $6 million facility was first announced in 2014 and is slated to open in April. Jones said that he hopes to help build another firearms facility after the Sheepdog building is completed.

Another project recently completed was the Carroll Pharmacy building on North Chalkville Road in Trussville. The pharmacy was built from an old PNC bank building with upgraded flooring, lighting and bathrooms.

Jones has been an active part of the Trussville community during his time at the company. An avid barbeque person, he has taken part in cooking for teachers at the local schools. He said that the New Generation staff has taken part in fundraising for cancer research.

Like any business, there are both negatives and positives when working with a company like New Generation. But Jones’ humor and working with his staff are two things that helps deal with the more challenging aspects of running a company, as well as the satisfaction of completing a project.

“The most rewarding part of this work is giving a customer a quality product. And the hardest thing about it is scheduling,” he said with another laugh. “We have great people here at New Generation and that takes a lot of pressure off of me.”

And also like any other business, hard work is the key to getting into Jones’ position. He stressed that anybody can get anywhere with earning their way if they want to get ahead.

“If anybody can make a good living here more power to them,” he said. “Free enterprise. Nobody gives you anything so you’ve got to make it.”

For more information on New Generation Building and Design, Inc. visit www.newgenerationbuilding.com or via phone at 205-661-0444.