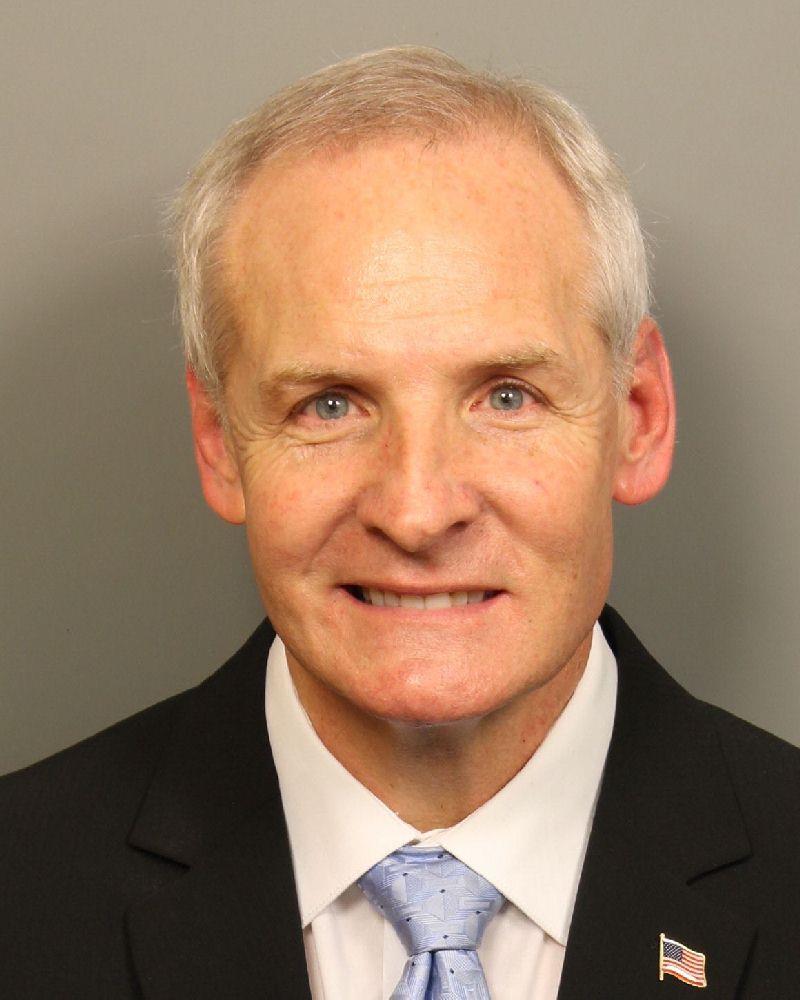 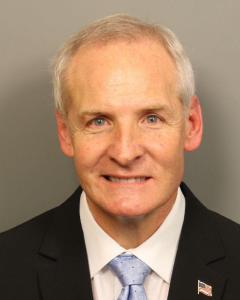 A scheduling conflict with Joe Espy III, an attorney for Henderson, prompted the defense to ask for a one or two week delay. Espy responded quickly to the order, and said his position as a member of the Univ. of Alabama’s Board of Trustees requires him to be present during the board’s Sept. 14-15 meetings in Tuscaloosa.

The Alabama State Bar received information in December 2016 regarding a case Henderson worked on which prompted an investigation.

The State Bar found that Henderson lied under oath, giving a false statement before Judge Patricia Stevens in a case from September 2016.

An indictment, according to Alabama law, prevents a person from carrying out the duties of the district attorney position. Henderson was to begin work as the county’s district attorney on Jan. 17. A Jefferson County circuit judge appointed Danny Carr to serve as DA until felony perjury charges against DA-elect Charles Todd Henderson are resolved.

If Henderson is convicted of first-degree perjury, which is a class C felony, he faces a maximum penalty of one year and one day to 10 years and a fine of $15,000, according to the Attorney General.