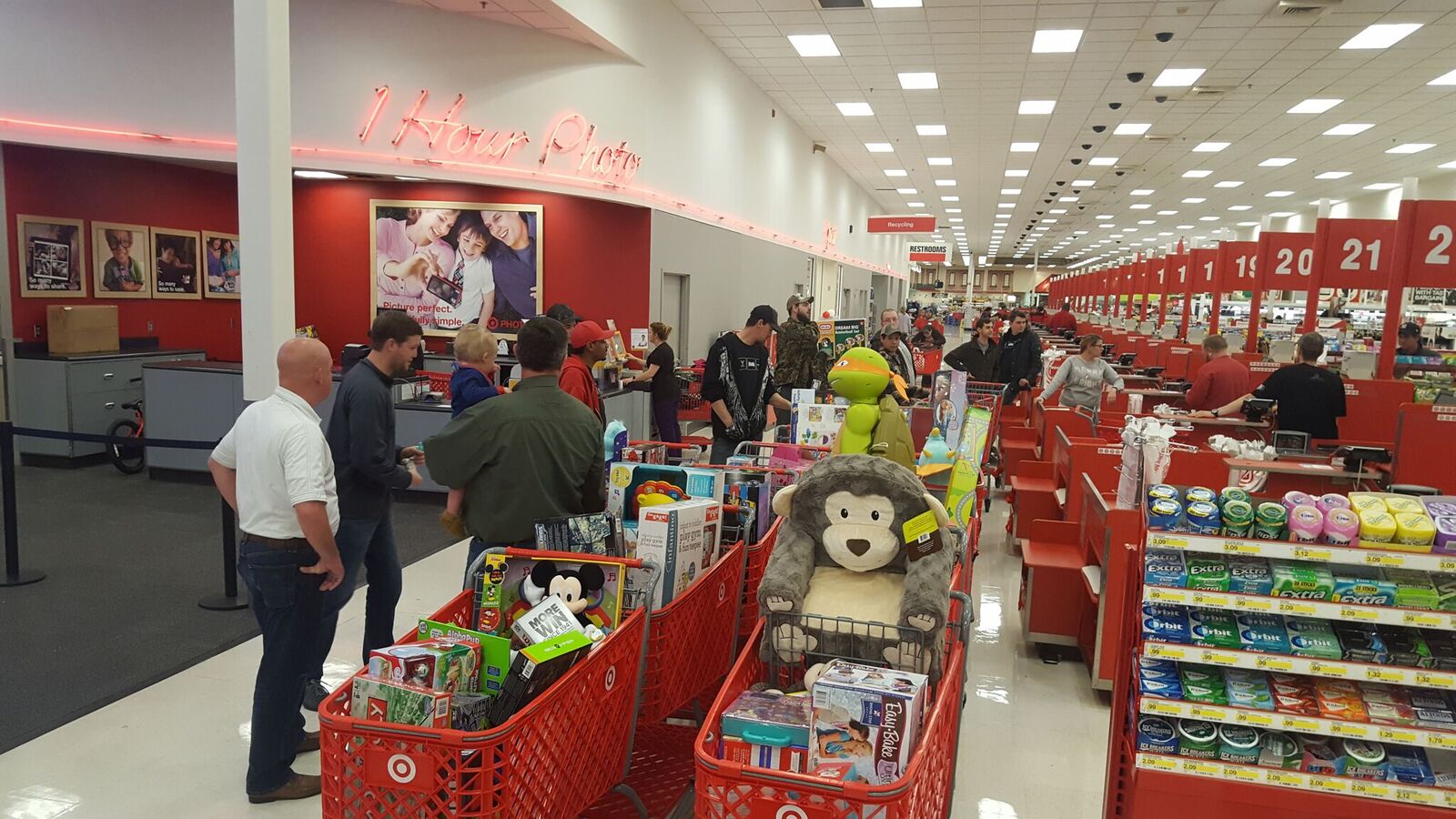 TRUSSVILLE — Since the early 1990s, the McSweeney family has been part of building the sense of community in Trussville. From Rod McSweeney spearheading the Hewitt-Trussville baseball team’s indoor practice facility to small donations, the family was always looking for a way to help others.

It wasn’t until 2012, however, that Rod, Michael and Matt McSweeney, along with Deidre Allman, decided to formalize the donations and create the McSweeney Foundation. 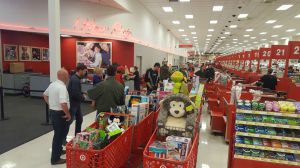 Since that time, the foundation has grown tremendously, helping local children in several ways.

Each week on Friday, the foundation provides weekend “backpack snacks” for underprivileged elementary students locally that otherwise may go hungry during the weekend.

“Some of these children have home situations where no one is around to even care if these kids eat. It gives them an opportunity to feed themselves over that time,” Allman said.
Michael McSweeney knows the need of many children in this situation can be heartbreaking.

“There are many kids who come to school just so they can eat,” he said. “When they go home on the weekends, they may not get anything. So, on a Friday we will make a provision for ready-made bags of food to discreetly get put into their backpack.”

Another way the foundation helps school children in the Birmingham area is by partnering with Serving You Ministries on a voucher program at Oliver Elementary.

The voucher program is incentive-based for both parents and students.

“If parents go to PTA meetings, register their kid for school, things like that they can earn vouchers,” Allman said. “Students earn them by going to tutoring sessions, perfect attendance, good behavior among other things. Those vouchers will allow them to buy school supplies and other things their kids need.”

Allman said she wants the foundation and the McSweeney name to be part of every need in the area. In fact, they still support T.E.A.M. and Serving You at a local church in Trussville.

“We want to be a part of giving back and making a difference. If not with money then with time or simply love and prayer,” she said. 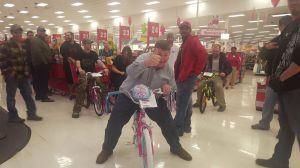 None of that would be possible with funds, however, and with the establishment of the foundation as non-profit, McSweeney employees can now give to the foundation and receive tax benefits. Those donations, along with a couple fundraisers, fund every mission the foundation takes on. And 100 percent of those dollars donated and raised goes back into the community.

“We don’t have administrative fees or anything. 100 cents on the dollar goes to educating and giving underprivileged children opportunities,” Michael McSweeney said.

The employees not only give their money, but also donate their time to going out and interacting during events like the Christmas shopping trip the company took last year where they were able to provide Christmas for more than 100 families that would have otherwise gone without.

Alex Purifie, a McSweeney Foundation donor and McSweeney Holdings employee said he loves being able to help children be afforded opportunities through the foundation because he remembers seeing others in similar situations when he was a child.

“Coming from the background I come from, you watch people struggle. It means a lot to be able to help,” he said. “It’s more than just about the money for me, I love doing activities with them. Seeing the look on their face is the best feeling.”

Another employee, Dave Hill, echoed that statement, and said the feeling he gets knowing what he is able to give a local child is heartwarming.

“It makes me happy to know I have given something that goes to helping kids not only have fun with a toy, but helping give them an opportunity in school that could lead them out of their situation. It makes you feel warm and tingly,” Hill said.

But helping local children isn’t where the employees or the McSweeney Foundation stops.

“We do some international giving as well,” Allman said.

The foundation is partnering with Chris Bond, a teacher at Hewitt-Trussville, who has a non-profit called “Designs for Hope”. Their missions is to reach third world countries with the gospel by making water filtration systems and solar-powered energy cubes.

“They design products for people who don’t have great living situations in places like South America and Sub Saharan Africa,” Allman said.

Many of those living in poverty around the world may not have electricity, but most of them have cell phones. From their cell phones, they will read the Bible, conduct business like buying and selling their crops or just simply communicating with one another. To get power to those phones without electricity requires solar power or man-made power.

Designs for Hope does just that. They provide solar energy cubes or even devices that will power the phone while riding a bicycle.

Growing the foundation is something both the McSweeney Foundation and its donors are passionate about.
“We want to go big,” Purifie said. “We want to get even broader. It’s so important to extend the help we can give to those as far as we can reach.”

Allman said the growth the foundation has seen since its inception in 2012 has been remarkable, and she’s enjoyed the camaraderie it has built among her and the employees at McSweeney Holdings because of their involvement in the community as a company

“One of the things this has done, it has allowed me a chance to get to know the employees in the shop better,” she said.

More than 65 percent of the McSweeney Holdings employees give a portion of each week’s paycheck to help others.

“They’re very generous with their money, so I want them to be aware of how their contributions are spent. I also want them to not look at it as just a donation, but to also get to see the results. That’s very important to me.”