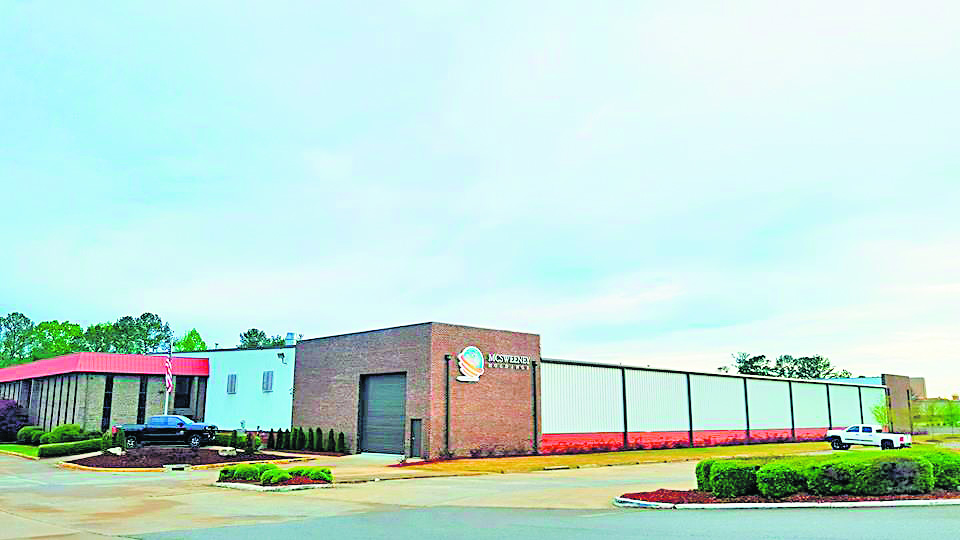 TRUSSVILLE — The McSweeney family has been part of the Trussville community for nearly 30 years. McSweeney Holdings is a new name for the company in a way, and much has changed over the last decade.

“Over the last several years, we’ve made an effort to grow into different things as a company. The economic times from 2007-09 taught us some valuable lessons,” Michael McSweeney said.

Prior to that, the company was very successful in one niche of custom vehicle manufacturing. 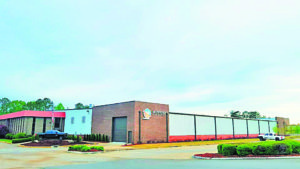 “We had close to 300 employees and we were the largest custom vehicle manufacturer in the world,” McSweeney said. “When the economy crashed, our company crashed with it. We went from 300 employees to 30 almost overnight, just scrapping to stay in business.”

That’s when the company began to take a step back and find a way to survive. McSweeney Holdings then became an umbrella for the SCA Performance line of customized vehicles manufactured for General Motors and Ford, as well as McSweeney Designs with Mercedes Benz and — most recently – the McSweeney Cadillac GMC and McSweeney Chrysler Dodge Jeep Ram dealerships.

“As we’ve grown McSweeney Holdings, we’ve taken a scarred, but smarter approach, and as we generate earnings, we are reinvesting in opportunities that give us more diversity in the automotive industry,” McSweeney said. “As a result, we have formed new companies under the holding company umbrella.”

SCA Performance is still the bread-and-butter. SCA gets new vehicles directly from General Motors and Ford, turns them into off-road trucks or performance vehicles, then delivers them to roughly 350 dealerships across the United States and to 11 other countries. The company is currently producing 170 vehicles per month.

“We built them for presidents of African countries or multinational companies operating in dangerous parts of the world,” Matt McSweeney said. “That opportunity struggled when oil prices dropped and foreign governments had less oil money to work with.”

That’s when the company pivoted, forming a relationship with Mercedes Benz.

“An opportunity arose to work with them to make shuttle buses and luxury transportation vehicles on the Mercedes Sprinter. That’s continued to grow from there. We build approximately 200 shuttles per year. We feel like that segment will continue to grow,” McSweeney said.

The third company, a dealership of their own, is currently located in Talladega, but construction on new state-of-the-art facilities in Pell City has begun.

“This is an opportunity we are incredibly excited about,” McSweeney said.

Growth has been the theme for McSweeney Holdings over the last decade, and Michael McSweeney has no intention of allowing that to stop, much like the city of Trussville has grown in his lifetime.

“Trussville has grown tremendously. I remember riding our 4-wheelers and dirt bikes down Deerfoot Parkway. I think we’re fortunate to have seen this place grow,” he said. “It’s taken a lot of people pulling in the same direction for Trussville to succeed.

Growth at McSweeney Holdings, though, may not just be in the form of more companies or dozens more employees.
“Growing may mean something different than what it meant 10 years ago,” McSweeney said. “We’re going to grow our customer satisfaction or our involvement in the community. We’re certainly hoping to grow our bottom line, but that will come from adding new business segments rather than getting bigger in only a few things.

“I don’t think we’ll ever be content with where we are. We’re certainly planning to continue evolving in every way we can.”