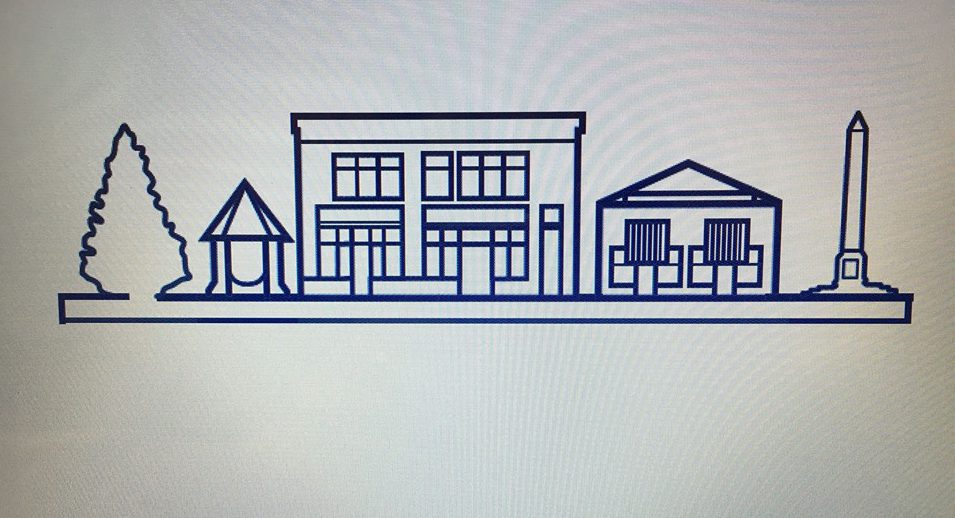 The event will begin at Carroll’s Pharmacy in downtown Trussville, and will take hunters through a dozen downtown businesses in search of clues.

In addition to clues, hunters will learn a little about the history of Trussville and its downtown buildings. The historical society will scatter photos of Trussville throughout each business, and clues will also have a certain historical significance.

“It will be easy for people who aren’t from here,” event director Donnette Plant said. “But they will be able to hear about and learn some of the historical facts of Trussville, too.”

The event, scheduled to end around 2 p.m. will conclude at the Trussville Tribune building.

Hunters will turn in their sheet at the end and be entered into a raffle with several gift cards or merchandise from downtown merchants. The historical society is also chipping in a set of Trussville’s historical china.

This kicks off a series of monthly events that will be held on the third Saturday of each month through August, except May, when the city hosts City Fest.