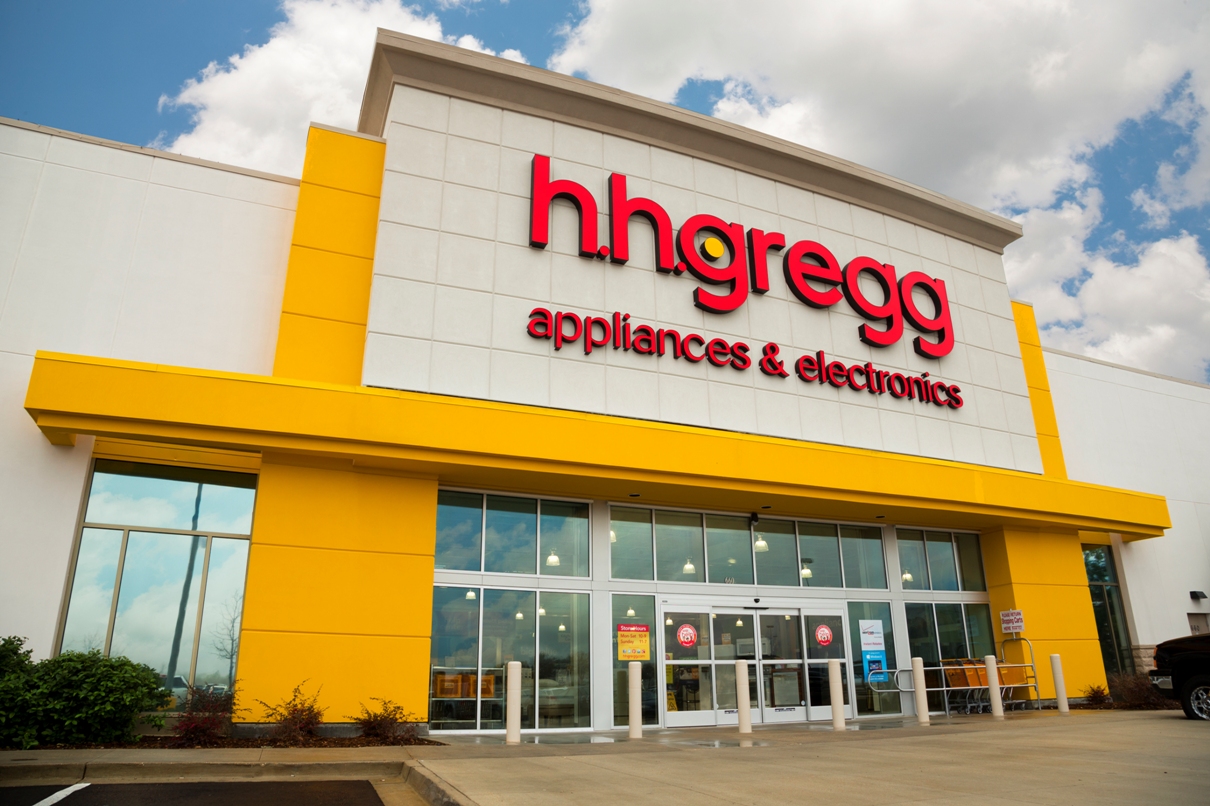 Photo from The Daily Herald.

Electronics store HHGregg to close all stores, including Alabama locations

INDIANAPOLIS – The electronics retail store HHGregg will be closing the doors to all of its locations after the chain experienced a large decline in sales. HHGregg filed for Chapter 11 bankruptcy in March but failed to find a buyer which has resulted in its closing. 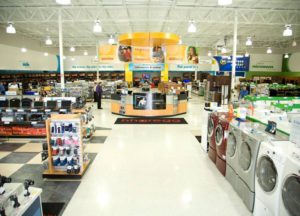 Photo from The Daily Herald.

HHGregg has several locations in Alabama, including Birmingham, Huntsville and one in Trussville. The chain has maintained stores in 20 other states throughout the U.S.

The company has begun liquidating its assets and will close all of its stores – 220 locations – by May of this year.

Customers can still use gift cards and return items for the next few weeks. About 5,000 jobs will be terminated.

HHGregg is one of several other retailers that have taken a hit due to failing revenue. Among them will be Sears, J.C. Penny, Macy’s, Kmart and other chains.