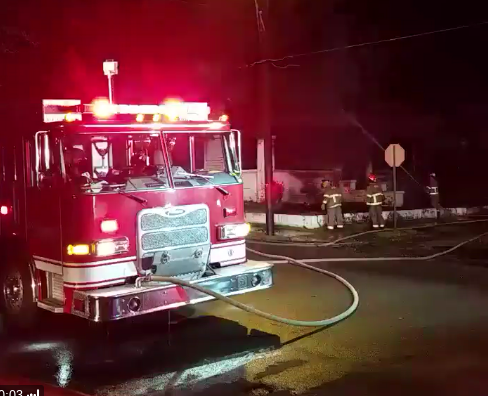 BIRMINGHAM — The Bureau of Alcohol, Tobacco, Firearms and Explosives (ATF) Nashville Field Division, Birmingham Fire and Police Department,  announced today a reward of up to $2,500 for information leading to the arrest and conviction of the person or persons responsible for the multitude of fires, which have occurred within neighborhoods in the City of Birmingham.

The fires occurred between September 2016 to present and include 10 in the Ensley area, 20 in Central Park and 10 in the West End area. Certified Fire Investigators (CFI’s), from ATF and the Birmingham Fire Department conducted origin and cause examinations in all the fire scenes.

ATF, Birmingham Fire and Police Departments are conducting the ongoing criminal investigation. Anyone with the information about the incident should call ATF at 1-888-ATF-FIRE (1-888-283-3473), or if you would like to remain anonymous and possibly receive a separate cash reward of up to $ 5,000.00, call the Crime Stoppers of Metro Alabama at (205) 254-7777. Information can also be sent to ATF via the mobile app www.reportit.com by using the Nashville Field Division as the location.