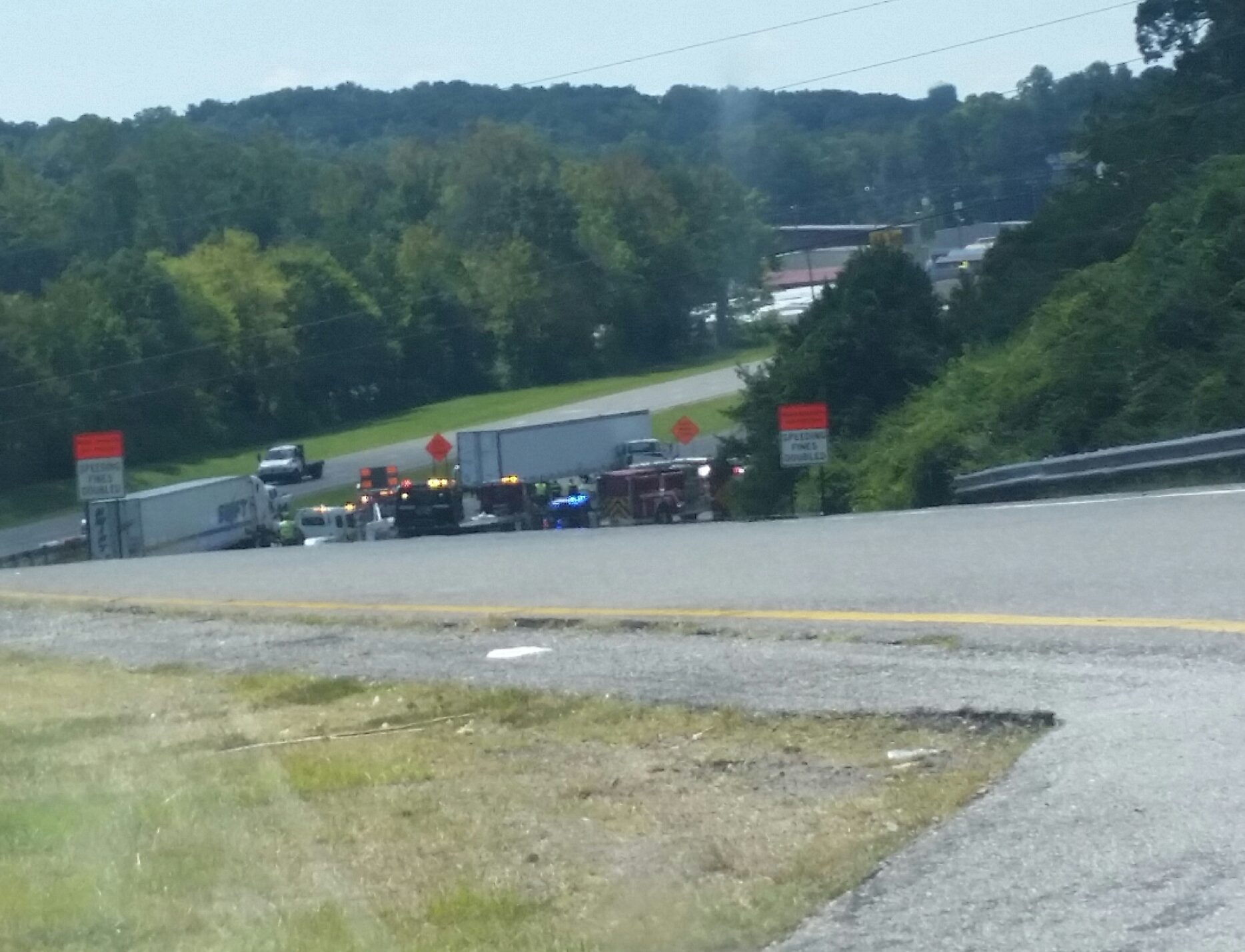 The on ramp to I-59 at Chalkville Mountain Road. Photo by Chris Yow

Brighter days ahead for stretch of Interstate 59 in Trussville

TRUSSVILLE — A short agenda and meeting with the Trussville City Council Tuesday night yielded a few tidbits of information. Mayor Buddy Choat and City Engineer Wayne Sullivan agreed the lighting along Interstate 59 from the Chalkville Mountain Road exit to Interstate 459 should be turned on as early as tomorrow. 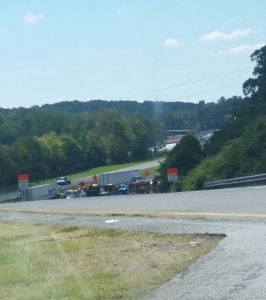 The on ramp to I-59 at Chalkville Mountain Road. Photo by Chris Yow

One of the setbacks was Alabama Power requiring an address for each pole.

“I’m not sure why the poles needed addresses,” Choat said. “But they kept getting mixed up.”

All of those issues have been taken care of, and Choat said the added light has been needed for quite some time.

Also during the meeting, Choat confirmed the city council members have narrowed their choices for the vacant Trussville City Schools board seat down. The mayor added that all candidates who applied will be contacted, and the council will then move forward with its plan of action to interview the candidates.