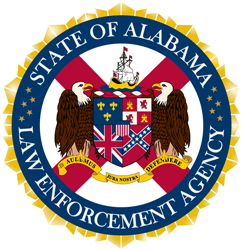 The end of ALEA? Committee approves bill to abolish agency

MONTGOMERY – A bill to abolish the Alabama Law Enforcement Agency was recently approved by the House State Government Committee is set to move to the House Floor. The bill was created by Rep. Phillip Pettus, who is a retired state trooper.

ALEA has been beset with administrative problems, notably the firing of Spencer Collier in 2016 and the recent resignation of Stan Stabler as Secretary. Pettus said that the bill was prompted by there being too many administrative positions in ALEA and an increase in traffic deaths.

ALEA is one of two state organizations that faces potential disbandment. Alabama Governor Kay Ivey plans to abolish the Office of Rural Development.