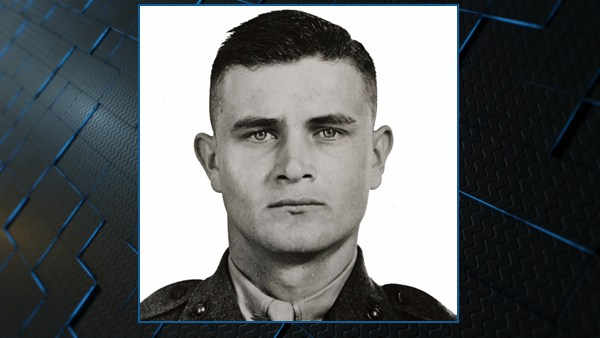 Missing WWII soldier from Alabama returned from Pacific for burial

COWARTS – U.S. Marine Corps Pfc. James Whitehurst was laid to rest in Cowarts in south Alabama after being listed as MIA in the Battle of Tarawa during World War II. He was buried with full military honors, reports WBRC.

The Ashford native was killed on the first day of combat in the Battle of Tarawa, a vital location in the Pacific campaign against the Japanese. American casualties amounted to over 1,000 dead with 2,000 wounded. Whitehurst was among those who were buried on the island of Betio during the battle.

Whitehurst’s remains were not recovered until 2015 when History Flight, Inc. found a burial site on Betio. Whitehurst was 20 when he was killed on the island.