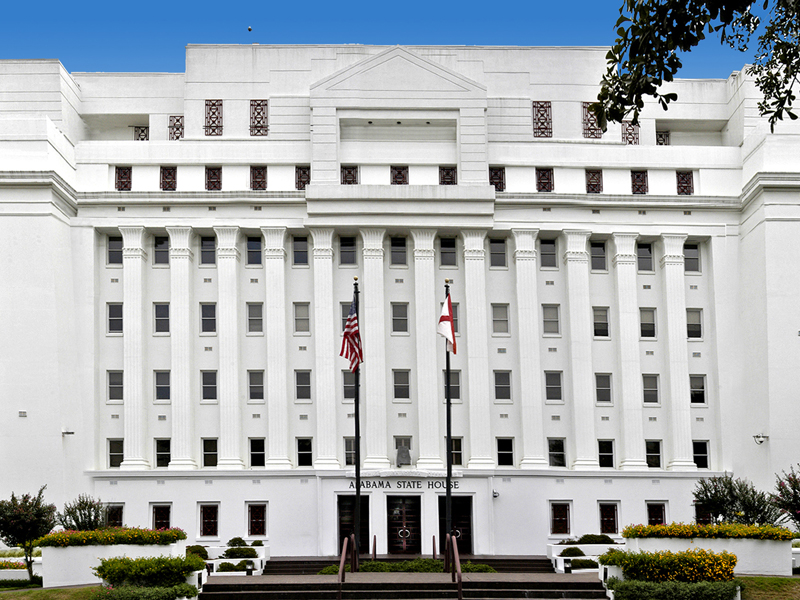 MONTGOMERY – The House Insurance Committee approved a bill (HB 284) on Wednesday that would make autism behavioral analysis therapy mandatory for insurance coverage. The bill will now go to the House of Representatives for a full vote. 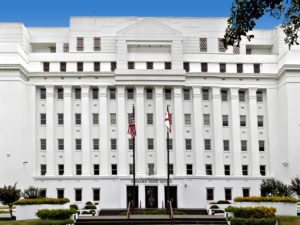 The committee made several changes to HB 284 before approval, including having the Alabama Medicaid Agency cover low-income families with autistic children in need of behavioral therapy. The committee also amended the bill to include caps on increases in coverage and premium costs.

The bill was sponsored by Rep. Jim Patterson, R-Meridianville. Some detractors of HB 284 have expressed concerns over costs to insurance customers but Patterson has said that costs shouldn’t be more than $1 monthly.

Behavioral analysis therapy seeks to help autistic children with social and educational skills. HB 284 has had the support of many autism advocates, namely the Autism Society of Alabama.

Alabama is one of several other states in the nation that does not require insurance companies to cover behavioral analysis therapy.