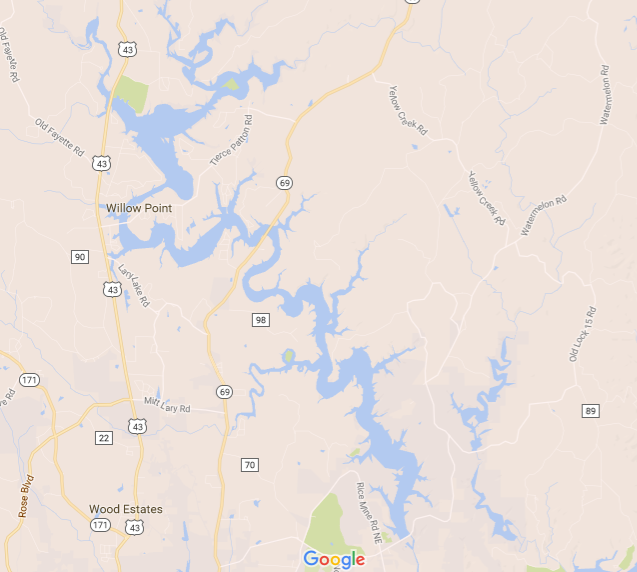 One of the women, 34-years-old, was last seen by her husband at 8 a.m. on Friday as he left to play golf. She had planned a day of sunbathing with a friend, newspaper reported. When she didn’t return home for dinner, he called authorities who searched the lake and recovered their bodies.

Officers found the women’s belongings on a pier, but could not locate them until conducting the search. The bodies were recovered at 12:30 a.m. on Saturday. The names of the victims have not been released and an autopsy on the bodies is planned, the newspaper reported.