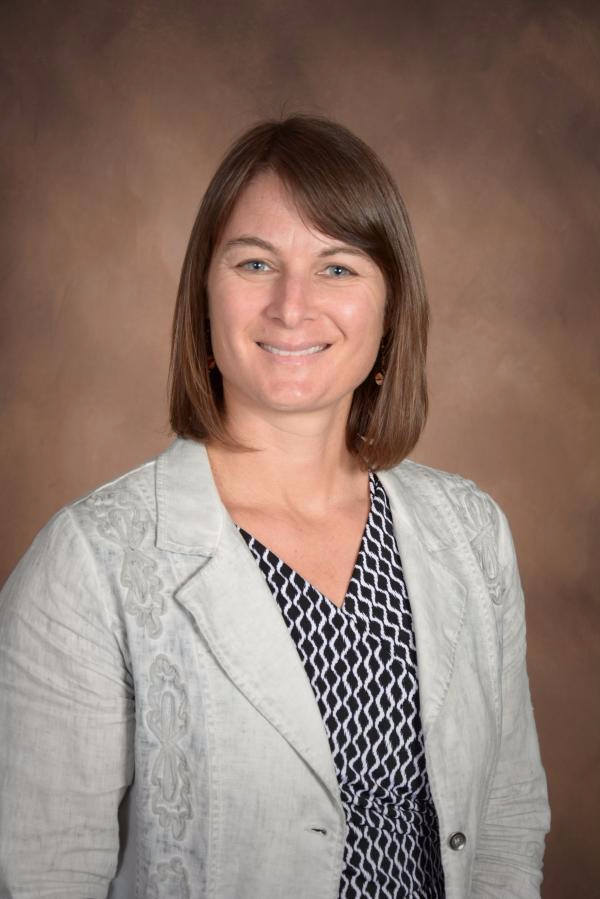 The American Optometric Association has named Dr. Elizabeth Steele, Associate Dean for Clinical Affairs at the UAB School of Optometry, its Optometric Educator of the Year. 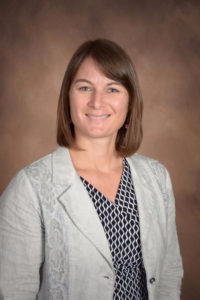 Steele will be honored as the recipient of the 2017 Optometric Educator Award for her “outstanding service on behalf of the profession, optometric education and the visual welfare of the public,” according to the AOA, which is recognized as one of the leading authorities in optometry.

The award will be presented at a ceremony on June 21 in Washington D.C. at the AOA’s 2017 Optometry’s Meeting.

Steele received her bachelor’s degree from Wofford College. She earned her Doctor of Optometry degree with honors from the UAB School of Optometry. She also completed a residency in Primary Eye Care/Ocular Disease at the Tuscaloosa Veterans Affairs Medical Center in Tuscaloosa, Alabama, which is an affiliated program of the School.

Steele joined the School as a faculty member in 2004. She has held several leadership roles and served on various committees for the School. She has received teaching and clinical awards, including the UAB President’s Award for Excellence in Teaching and was named a member of the UAB Healthcare Leadership Academy,

Steele has also incorporated community outreach into her teaching of optometry students. She has participated in UAB Eye Care’s World Glaucoma Day Screening and Gift of Sight.

She is married to Dr. Zack Steele, and they have two children, Janie, 9, and Bryant 7. Both children attend Paine Elementary.