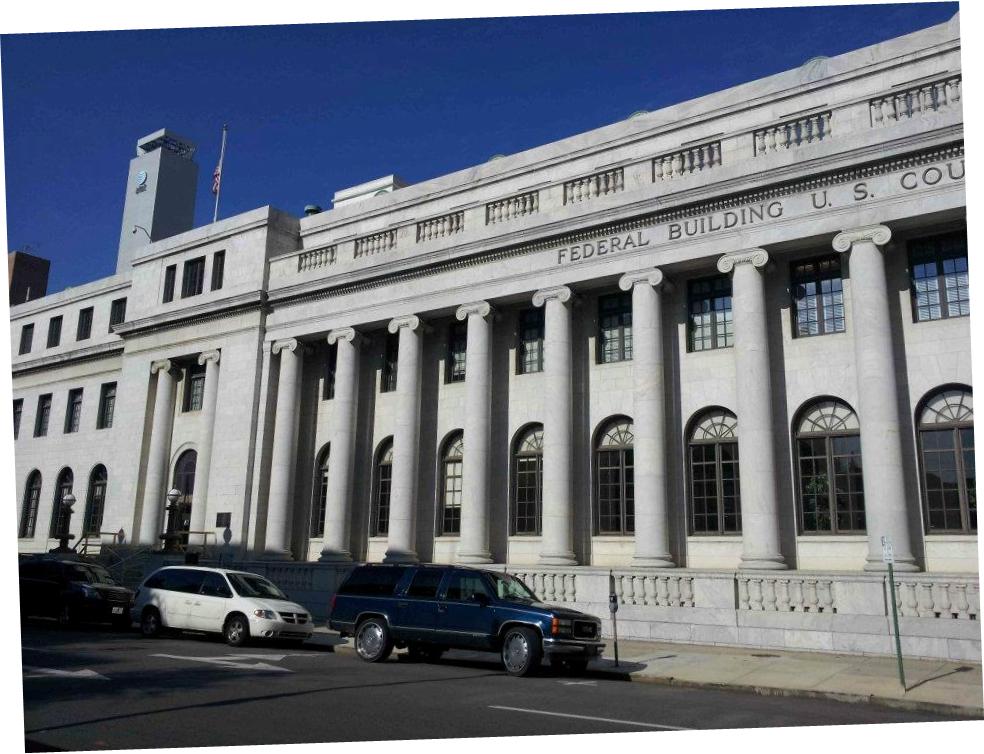 BIRMINGHAM – A former postal carrier pleaded guilty this week in federal court to accepting a bribe to deliver marijuana in the U.S. mail as part of a conspiracy to distribute the drug, announced Acting U.S. Attorney Robert O. Posey and U.S. Postal Inspector Frank Dyer.

Stevenson was a mail carrier at the Meadowbrook Post Office, near Chelsea. She pleaded guilty to conspiracy to distribute marijuana in Jefferson and Shelby counties between January 2016 and September 2016. Court documents do not name her co-conspirators.

Stevenson also pleaded guilty to one count of accepting a bribe to deliver U.S. mail.