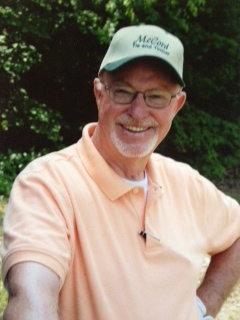 An open door: Jesus is ready to listen

In Revelation 3:8, we read these words: “Behold, I have set before thee an open door, and no man can shut it….”  Have you ever stopped to think about the many doors God opens for us every day?  He sets before us beautiful doors, like the door of prayer, fellowship, and eternity. 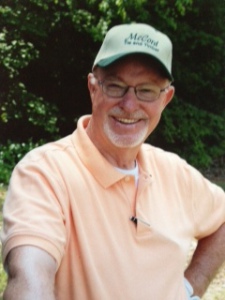 There are many doors that men can shut.  Recently I was talking to a police officer about a mutual friend.  This friend is a minister, a missionary, and a college professor.  He has spent his life helping others to know about Jesus.  He and his wife adopted a little boy and raised him as best they knew how.  But he rebelled against them, against God, and against the law.  This officer told me that this boy, now a man, was a really bad person.  He had been put in jail on several occasions.  He has destroyed the happiness of a lovely Christian couple.  Their home is in darkness, because a boy had shut out the light and closed some doors in front of them.  The law had closed some doors behind him.

One of the doors that God has opened for us is the open door of fellowship with Him.  The apostle John had been exiled to a little island called Patmos.  From there he wrote these words, “I looked, and behold, a door was opened in heaven.”  (Rev. 4:1) They had removed him from his friends, shut the door of fellowship with loved ones, but no man could shut the door between him and God.

Paul and Silas were arrested in Philippi and cast into a dungeon.  Iron doors were shut behind them.  Their lines of communication with friends were cut, but there was a wide-open door standing between them and their God.  Maybe it was their awareness of this that made it easy for them to sing and pray at midnight.  And maybe it was the reason God sent an earthquake that shook the locked doors open as a reminder that the door between them and their God would always be open.

Regardless of the circumstances, no one can keep you from talking to your Heavenly Father.  There is always an open door and Jesus invites us to come in and have fellowship with Him and His Father.

There is an open door between us and God all the time.  And you can pray when and wherever you are.  The doors that men closed on these servants of God were often blessings in disguise.  So, if somewhere along the line your plans get messed up and the bottom falls out from under all the things you have worked so hard for, and you come to the place where you have no choice but to start all over, just remember the door of opportunity is always open.  Get up, brush yourself off, and get on to the next great adventure in your life. 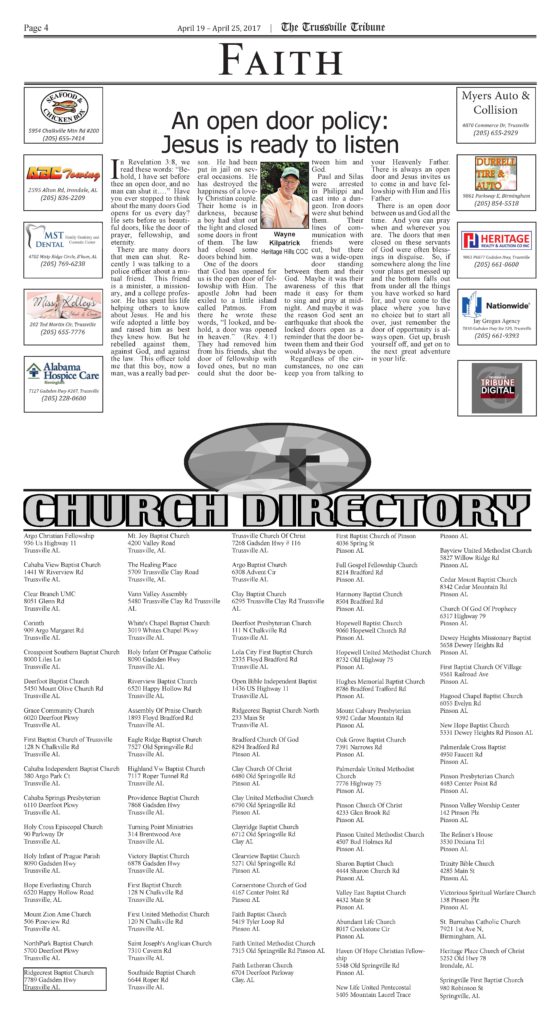